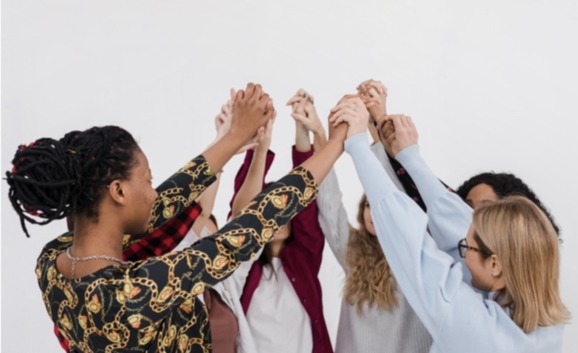 A world free of bias, stereotypes, and discrimination;

A world that is diverse, equitable, and inclusive;

A world where difference is valued and celebrated

Together we can forge women’s equality;

Collectively we can all Break The Bias.

This is the 2022 slogan of International Women’s Day.

But what are the historical backgrounds of this day?

What are legal instruments in support of this day?

Also if you are interested in Gender Bias in legal professions, read the article below:

International Women’s Day or as it abbreviated IWD, is a global holiday celebrated annually on March 8 to commemorate the cultural, political, and socioeconomic achievements of women. It is also a focal point in the women’s rights movement, bringing attention to issues such as gender equality, reproductive rights, and violence and abuse against women.

Spurred on by the universal female suffrage movement that had begun in New Zealand, IWD originated from labor movements in North America and Europe during the early 20th century. The earliest version was purportedly a “Women’s Day” organized by the Socialist Party of America in New York City on February 28, 1909.

This inspired German delegates at the 1910 International Socialist Women’s Conference to propose “a special Women’s Day” be organized annually, albeit with no set date; the following year saw the first demonstrations and commemorations of International Women’s Day across Europe.

After women gained suffrage in Soviet Russia in 1917 (the beginning of the February Revolution), IWD was made a national holiday on March 8; it was subsequently celebrated on that date by the socialist movement and communist countries. The holiday was associated with far-left movements and governments until its adoption by the global feminist movement in the late 1960s. IWD became a mainstream global holiday following its adoption by the United Nations in 1977.

What Are Legal Instruments in Support of this Claim?

The right to equality of enjoyment of all rights between men and women is mentioned in the International Covenant on Civil and Political Rights and the International Covenant on Economic, Social, and Cultural Rights. Most European countries and all European Union member states have adopted gender equality laws following the ratification of the Convention on the Elimination of All Forms of Discrimination Against Women (CEDAW). What is more, the EU and UN have commenced an insightful initiative to eliminate all forms of violence against women and girls (VAWG). The initiative is considered to be in conformity with the 2030 Agenda for Sustainable Development.

In the context of arbitration, ArbitralWomen is an international non-governmental organization and an important hub for promoting women practitioners in dispute resolution. The Equal Representation in Arbitration (ERA) Pledge was launched in London. As Mirèze Philippe, the ArbitralWomen co-founder, stated in her article:

“The Pledge is a call to the international dispute resolution community to commit to increasing the number of female arbitrators on an equal opportunity basis.”

What can be made out of this?

To sum up, in order to properly ensure women’s rights, the relevant laws and policies should be amended considering the real-life facts, economic, political, and social frameworks of jurisdictions. Each law and policy should be considered in relation to the nation’s cultural framework to establish a correct and accurate legal basis. Basically, Gender Equality is having the same choices, opportunities, and values.

The 8th of March marks a call to action for women empowerment by breaking the barriers.  Happy International Women’s day!