Why Opt-in for a Case Review? | LegaMart Articles 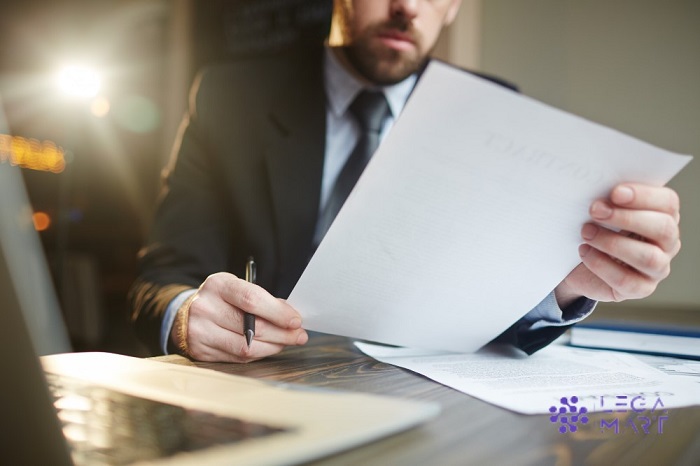 Due to misinformation or mere idleness, a legal case that might not carry a worthy significance or have a lofty weight in winning a trial will be taken to litigation.

This process is not only costly and time-staking but it is also mentally upsetting when one realizes that their desired objective and outcome did not reach a delivery. What one initially thinks of saving money, opting out of a case review, actually ends up in the process of losing money.

What Is a legal case review?

Looking back to an article published in the New York Times in 2008, it was proven that settlement is often a safer bet than attending a trial. The study states that “most of the plaintiffs who decided to pass up a settlement offer and went to trial ended up getting less money than if they had taken that offer.”

This is a major lesson to be learned in the validity and importance of a case review procedure. It is the duty of an honest and qualified legal professional to inform his or her client of the best possible step in acquiring benefits to a case.

A court appearance that goes downhill is costly and as the New York Times writes in the stated article, “On average, getting it wrong cost plaintiffs at about $43,000… For defendants, who were less often wrong about going to trial, the cost was much greater: $1.1 million.”

It is necessary to keep in mind that a case review is not a weather forecast in which a lawyer can advise his or her client on what clothing to wear or how the weather might possibly turn out in the following day or week.

In fact, there is no such thing as a sure prediction of how a court case might unfold, however, an experienced and competent lawyer will be able to advise upon a strong or weak defense in regards to the client’s presented documents.

One of the benefits of Case Review is that it may prevent you to be in a tribunal;

While settling the claims in a tribunal is time-wasting and can cost you lots of money, with getting your case reviewed, you can save much more money and time and settle your arguments in a faster and more friendly manner.

In other words, to define judicial reviews, judicial reviews are a challenge to the way in which a decision has been made, rather than the rights and wrongs of the conclusion reached.

The main benefit of a case review is that, while you are not specialized in the field that you are drafting your contract, a legal professional can help you in order to first see is it possible to conclude your demanded clause in that contract, if not how to include it on that contract in order to prevent judicial settlement.

Take this example in your mind; John is a salesman having business affairs with an overseas company as an agent and sells the goods on behalf of his partner and receives a commission. Recently they encountered a disagreement about the exact amount of commission that the company should pay.

John either can bring his case to his or the counter party’s national court, which is very expensive and time-consuming, Or he can get a lawyer to first review his case to see if it is worth it to go to trial or not.

Sometimes with the right consultation from an expert, before filing a petition, necessary negotiations will be taken place and the dispute will be resolved in a much faster and more convenient!

John went down the second road, and by benefiting from a case review service, noticed that if he ever would have gone to the court, the chances were that he would have lost his case.

Keep in mind that before a lawyer can provide feedback on your case you need to allow him or her to do the job! The biggest difficulty can oftentimes be a client’s persistency and false self-belief.

Your thoughts and words might play games by way of emotions, but do not forget that it’s a lawyer’s job to discern that which is falsity from the truth. Thus, next time you’re having difficulty assessing whether or not to take your case to trial, go ahead and seek a case review with an open ear. In this case, you will at least know what is at stake and how to smartly move forward.

One of the services which LegaMart provides is the LegaMart case review.

Also, in order to consult with your legal issues, wherever you are, you can always count on our Lawyers! 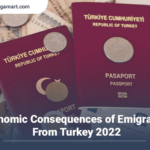 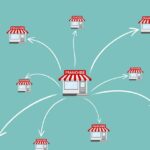 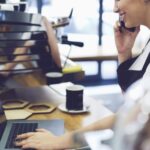 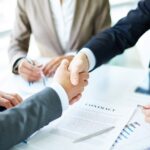