TPF, A Controversial Issue in Arbitration 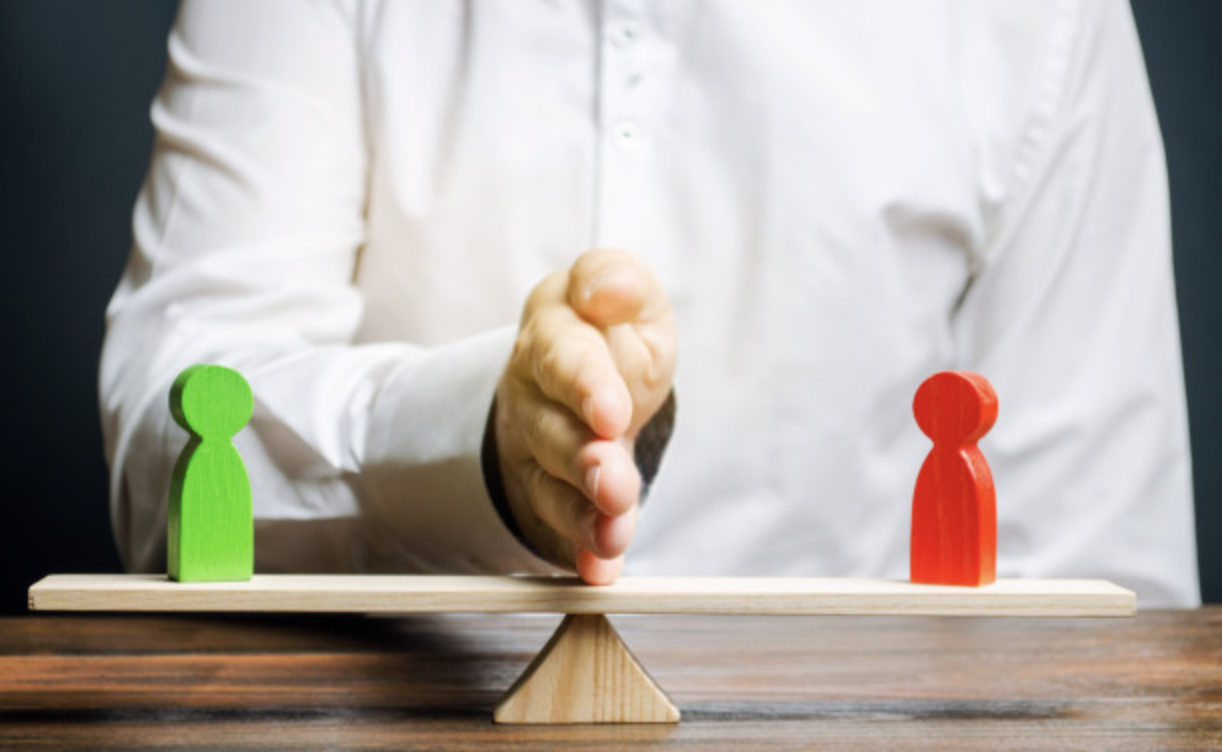 TPF, A Controversial Issue in Arbitration

One of the novel legal phenomena in the international arbitration community nowadays is Third Party Funding (TPF). This mechanism has raised many questions and legal challenges regarding the issue of ethics in arbitration, especially the duty of disclosure in the context of conflict of interest which can be a basis for disqualification. There is a debate in terms of birth of the third-party funding industry; it has existed for about three decades in Australia, for about two decades in Germany and the United Kingdom and for about a decade in the United States of America.[1]

Supporters of this mechanism focus on access to justice to an impecunious party, as funding helps the financially weaker party to pursue their claims. Additionally, TPF functions as a risk-management entity as it showcases the risks involved in an arbitration between a party and funder.

Important issues raised by TPF include definition and legal characteristics of the mechanism, the funders’ relation-ship with parties and counsels in managing the dispute, transparency, duty of disclosure, privilege (attorney-client privilege), costs and security for costs and the challenges of TPF in investment arbitration. Bearing in mind that undisclosed relationships between the arbitrator and funder may give rise to arbitrator conflict of interest, threaten the independence and impartiality, and cause a challenge in the arbitral award. On a global scale, Today’s domestic laws and institutional rules are mostly silent to deal with the challenges and give a proper and clear definition.

How Can We Define TPF?

An important question here is about the definition and nature of TPF. Still, TPF is vague in doctrine and many authors believe that insurance agreements (ATE and BTE) also fall within the ambit of third party funding, although there is widespread use of TPF today. According to 2014 IBA Guidelines on Conflict of Interest in international Arbitration, a third-party funder is: “Any person or entity that is contributing funds or material support to the prosecution or defense of the case and that has a direct economic interest in the award to be rendered in the arbitration”.  Their guidelines do not directly mention TPF as they were written before its emergence.

It is worth noting that ICCA (International Council for Commercial Arbitration) alongside the Queen Mary University of London have published a comprehensive report on TPF in international arbitration. It reflects various viewpoints and perspectives from arbitrators, business entities, lawyers, academics and third party funders. This report addresses different issues related to this mechanism, like. According to the said report, the term “third-party funding” refers to an agreement by an entity that is not a party to the dispute to provide a party, an affiliate of that party or a law firm representing that party:

a) funds or other material support in order to finance part or all of the cost of the proceedings, either individually or as part of a specific range of cases, and

b) such support or financing is either provided in exchange for remuneration or reimbursement that is wholly or partially dependent on the outcome of the dispute, or provided through a grant.

What is more, according to Civil Law (Amendment) Act 2017 of Singapore, Funding Agreement is “An agreement between a party or potential party to dispute resolution proceedings and a third-party funder for the funding of all or part of the costs of the proceedings in return for a share or other interest in the proceeds to which the party or potential party may become entitled.”

TPF and Duty of Disclosure?

Regarding the issue of duty to disclosure, “there is no consensus either on whether a general obligation to disclose the presence of third-party funders should be imposed, or on the modalities of such a disclosure”. Possible scenarios regarding conflict of interests can be:

Certainly considering the confidentiality, it is not reasonable to bind the funded party to disclose the content of the funding agreement. In other words, the scope of disclosure should be restricted to the name and address of the funders in order to avoid the further hidden conflict of interest. This is the case of J & P Avax v. Tecnimont case decided by the Reims Court of Appeals.[2] Furthermore, “the court set aside an ICC award on the grounds that a chairman had failed to disclose working relationships between an international law firm, in which he was a counsel, and several companies within the Tecnimont group, including a third-party funder of Tecnimont. The case suggests that a failure to check relationships with third-party funders raises doubts as to arbitrator’s impartiality and independence.” The necessity of disclosure of the third party funder’s has been referenced in case law.[3]

Last but not least, another major concern usually raised is about the security of the costs related issues. According to an article written by Valentina Frignati, a qualified lawyer with a solid experience in litigation and arbitration in Italy:

“Disclosing the existence of a TPF agreement may adversely affect the arbitral decision on ‘costs for the arbitration’51 and, in particular, on ‘security for costs’. With reference to the ‘costs of arbitration’ in general, in at least three investment arbitration the opposing parties argued that a TPF relationship should have had an effect on the costs”.

To sum up, in the view of the writer, all participants in international arbitration should collaborate in order to modify the existing arbitration rules or regulate new procedures with regard to this trending mechanism in order to avoid further possible challenges. Since arbitral institutes are experienced in arbitral rules drafting, they are the best entity for regulation development, especially in terms of code of conduct and party obligations in terms of TPF.