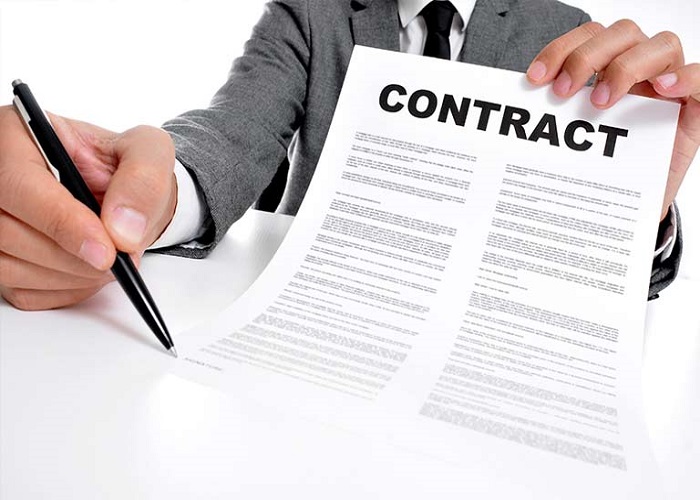 I am a vehicle auto parts supplier. I have been in this business for more than two years now. I have ongoing sale contracts with retailers that are my happy customers. In this one contract, in particular, all terms and conditions were as agreed between the retailer and me until we decided to change our payment process/terms of payment.

I was paid at the end of the delivery till now, but now we had a discussion and agreed upon a milestone or an installment system that works better for both of us. Now, the whole contract is quite comprehensive and inclusive, I don’t want to make changes to it as such because it’s very much what we agreed on.

Is there something that can be done without touching or tweaking the present sale contract? Or Do I have to cancel this one and draft a new contract altogether?

An addendum is an addition to a previously written document, most commonly a contract. It is usually a more extensive explanation of something previously included in the contract or a suggested contract amendment. Addendum can also be used to amend or override anything in the contract that already exists. In any situation, the conditions of the addition must be agreed upon in writing by both parties in order for it to be enforceable.

A sale contract addendum can be used for different purposes like changing the conditions of payment, specifying the mode and location of delivery of products, or specifying new services to be given by the seller, among other things. Adding an addition to the contract is easier than deleting the previous contract and beginning again from scratch.

A sale contract may need to be changed at times for many reasons. Perhaps there was a precaution that was neglected, a provision that needed to be changed, or a new team member that had a direct impact on the process. Modifications to a contract may not always suggest that the original agreement was ineffective.

It simply implies that one or both parties felt compelled to make changes to a portion of the contract. There is a right way to draft an addition, and while it is not difficult, it is critical to include all of the necessary information.

In certain circumstances, the data may also include drawings or diagrams that help to understand the terms of a contract. An addendum to a sale contract differs from an amendment as an addendum adds to the contract’s original provisions, whereas the latter alters the contract’s terms.

It changes existing contract conditions rather than introducing new ones. The former is a document that is added to an existing agreement. In the original document, an amendment makes a straight-line change. Both signing parties or their agents must sign a contract modification.

Of course, United Nations drafted a convention named the Convention on International Sale of Goods also known as CISG with will consider this matter.

Anyone participating in the transaction, including third parties such as title firms, can file an amendment. If an old contract has been amended more than once, the parties will usually rewrite the original agreement to reflect the most recent provisions. Addendums can be added to an existing contract without having to rewrite it.

“The parties reaffirm that as a consequence of this here stated addition, no other terms or conditions of the above-mentioned original contract not herein further modified or amended shall be negated or changed.”

The notion of contract freedom exists in contract law, which indicates that the parties can enter into agreements on a wide variety of topics and parameters. The right of the parties to establish customized conditions that best fit their interests is referred to as contract freedom.

To put it another way, this principle provides companies the freedom to choose who they will sell their goods or services to and who they will be supplied by, as well as the ability to freely agree on the conditions of particular transactions.

It becomes evident how vital and difficult it is to construct a contract in a way that avoids potential misunderstanding and at the very least clarifies the parties’ rights and duties.

This is especially true in the case of an amendment, which would most likely consist of three phrases and might alter, modify, or altogether destroy a flawless contract. I am a focused, conscientious, and driven Law Graduate with a Bachelor in Law from Vivekananda College of Professional Studies, Guru Gobind Singh Indraprastha University, New Delhi. I am an organized and efficient professional with strong oral and written communication skills and a deep understanding of laws. I have mostly handled complex transactions and drafted various contracts and agreements such as Service Level Agreement, Master Service Agreement, Partnership Agreement, Contractors Agreement, Website Development Agreement, Services Agreement, NDA, Employment Agreement, etc.

I have been engaging in complex legal research and drafting. Initially, I was mainly engaged in research to find precedents for establishing various arguments in ongoing litigations for law firms. Later on, I got the opportunity to engage in deeper research projects, wherein I have studied various laws, to understand and bring about the relevant details of them all, prepared the documentation capturing all the information in a concise and precise manner, and utilize the same to assist with various State-wide case development, research, and analysis. I have developed an acute sense for interpreting and applying complex networks of comprehensive laws to unique and niche real-life scenarios to provide the desired solutions to the attorneys I have worked with. 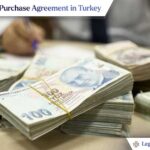 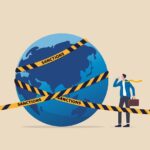 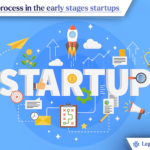