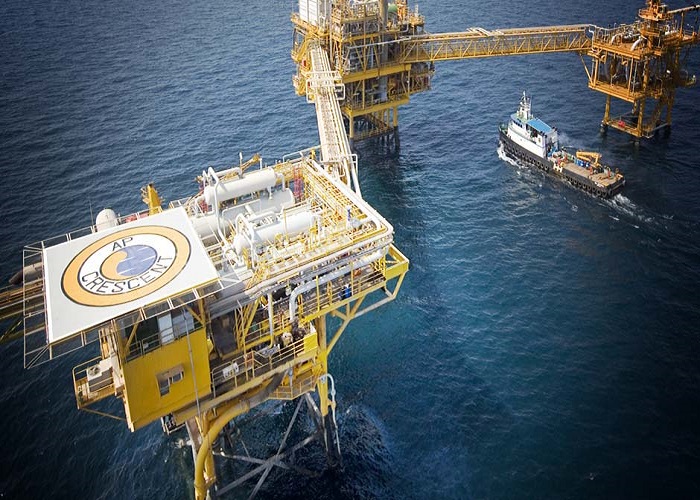 The Crescent case has been a highly drawn-out and complicated dispute. The case is about a contract signed between the Iranian government and Crescent Petroleum in 2001 during the presidency of Mohamad Khatami. In this overview, we will briefly review what the dispute was about and what the end result was.

If you are interested in international claims, read these articles below:
The Nettleship v Weston Case

What is the historical background of the Crescent?

Initial negotiations began in 1997 and eventually led to a joint agreement in 2001. It was agreed that a pipeline is constructed to transport Iran’s gas from the Salman oil and gas field– part of which it shares with the UAE – to Crescent for 25 years. According to the contract, Sharjah-based Crescent Petroleum negotiated a fixed purchase price with the National Iranian Oil Company (NIOC). For the first seven years into the agreement, the price was about 18 USD per barrel, and for the subsequent 18 years, the price would increase to 40 USD per barrel.

What happened to Crescent’s contract?

The contract was signed under president Khatami’s administration. Still, it did not become a matter of controversy until Mahmoud Ahmadinejad was elected as Iran’s president in 2005 and disputed the fixed price of 98.5 million USD per annum.

In addition, it was argued that the contract was negotiated through bribery and corruption and was too one-sided against NIOC due to its extremely low price. The critics failed to notice that the gas price would change from 2014 to 2030, according to one of the provisions stipulated in the contract. Mohammad Reza Rahimi, Iran’s head of the National Audit Office, called the contract a “betrayal” and applied pressure to get the contract suspended.

After four years of Iran’s decision not to implement the contract, Crescent Petroleum Company filed a complaint in The Hague in 2009. NIOC suspended the Crescent Contract due to the claim that it involved several bribes. It is wrong to consider it a unilateral termination by Iran. There are many legal differences between termination and suspension, and addressing them incorrectly in official media Can add more complications.

The process of pursuing this case in The Hague Tribunal took about four years. In the beginning, there were indications that would suggest the case was going on in favor of Iran, but it gradually changed. In 2012, Hassan Rouhani was elected as Iran’s president while the Crescent case was still being processed in The Hague. Under the Rouhani administration, the very same officials who were accused of corruption in the Crescent case were re-appointed within Iran’s Ministry of Oil and its subsidiaries, including Bijan Zanganeh as the Minister of Oil who played an important role in the Crescent contract in the early 2000s. Such appointments had implications for the Crescent dispute.

In 2013, this Emiratian company took advantage of this to demonstrate that Iran was using the corruption claims as a pretext for its decision not to implement the contract. The executives of this company and their lawyers claimed a dichotomy in signing the Crescent agreement in Iran. They questioned Iran’s sincerity over the corruption allegations involved in the Crescent agreement when the accused people filled the top-ranking positions within the Oil Ministry.

In 2013, The Hague tribunal ruled that the agreement was legally binding and that the Iranian side is obliged to fulfill its obligations. Iran then ignored the arbitration court. The Hague decided that Iran must pay a fine of 608 USD to Crescent Petroleum as compensation.

What Happened to Gas Iran was Supposed to Export?

The gas from the Salman field allotted to the UAE was supposed to create income for Iran but instead incurred costs to Iran’s economy and environment. Irrespectively, the Islamic Republic wastes 14 billion cubic meters of natural gas every year, the majority of which Are simply burned.

What went wrong with the Crescent deal?

2- The fixed price for a barrel was low. Having a fixed price in the oil and gas contract would increase the possibility of collusion and corruption in agreement. At the time of signing the contract, the gas price in the world market was not less than 24 USD per barrel.

3- In this dispute, the final damages for the Iranian government have not been determined yet, because the term of the contract was 25 years. Therefore, the 25-year-old damage has not yet been determined by the International Court of Justice in The Hague.

The damages awarded to Dana are for the first eight and a half years of the 25-year agreement signed in 2001 and due to start in 2005. Dana Gas announced that a final decision is due by 2023 and would expect a significantly larger compensation for the rest of the contract. In response, Iran is determined to ensure that the Sharjah-based company will not receive a dime from Iran because of the dispute of this contract.

Qualified legal consultant, experienced in energy law & negotiation. Since graduating as a law student in LLB, to continue her education and develop her knowledge in a more specific area, she is currently attending an LLM program in Oil and Gas Law at ATU. Fluent in Farsi & English and capable of handling multi-jurisdictional cases and disputes. 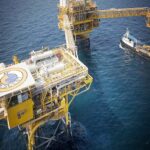