Termination of the Franchise agreement: A Complete Guide 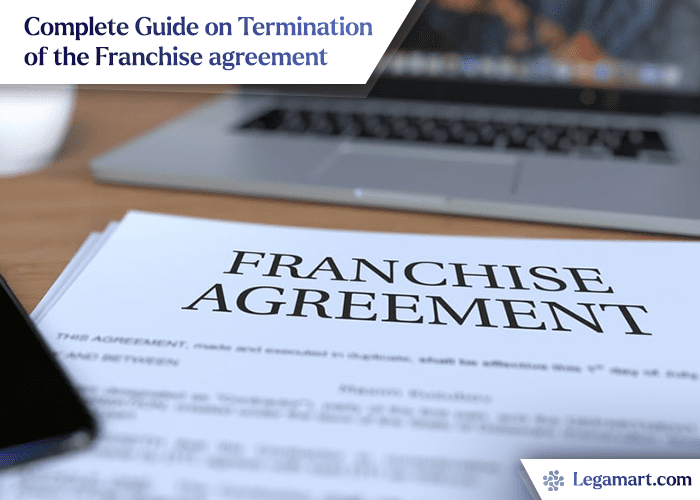 A franchise agreement is a contract between the franchisor and the franchise. However, either party can deny compliance with the terms of the agreement, resulting in the termination of the contract.

This blog will discuss in detail those conditions in which either party can terminate the agreement. There are inevitable consequences of such termination, such as giving back the rights over intellectual property in more detail.

What is a Franchise Agreement?

It is an agreement between two parties known as a franchisor and franchisee. They enter into a contract with a franchisee to give them the right to operate the business and sell and distribute the goods and services in the market.

The franchisee gives consideration to the franchisor, making it a legally binding contract. The process involves a variety of arrangements, such as fees, royalties, rents, etc. Several clauses related to the agreement’s amounts, terms, obligations, and conditions must be adhered to by both parties.

The agreement comprises of the fundamental provisions, which include:

How to Get out of a Franchise Agreement?

A further provision can specify that the agreement will terminate if the other party does not resolve the material breach within a reasonable period.

When Should a Franchise Agreement be Terminated Early?

What Can Cause the Early Termination of the Franchise Agreement?

Franchisees receive the right to operate a business from the franchisor, who owns the business. Thus they have a lot of say and power while making the terms and conditions of the agreement. The franchisor can terminate the franchise early for a variety of reasons, including:

What Happens When a Franchise Agreement Expires?

If the location appears like the franchisor brand, it has to be changed to prevent misuse of identity. Changing the uniform of franchisee employees is necessary since it can confuse the general public.

It is even necessary to change the recipe for the food provided by the franchisor. For example, the pizza of company X Ltd. has a secret recipe that the franchisee cannot use after the termination of the franchise agreement.

When the termination has happened as a legal consequence and parties are contending that they don’t owe any debt to the other party, that party’s legal representative has to prove the same in court.

The franchisee must keep and respect the non-compete clause after termination. In other words, the franchisee cannot run a competing business with the franchisor. There are specific duties that a franchisee has after the termination of the contract, such as acting in good faith. 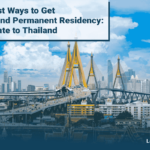 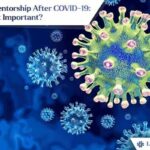 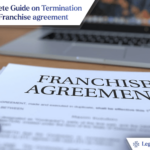 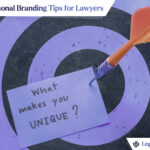