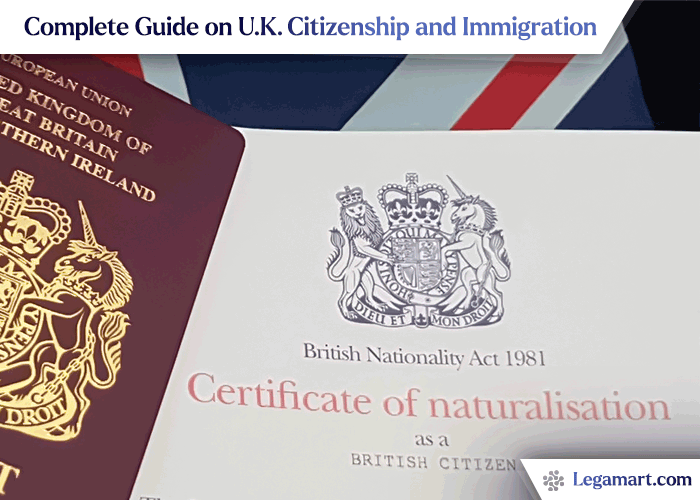 A Simplified Study on U.K. Citizenship and Immigration(2022)

The other day, I had a conversation with a client about U.K. citizenship, specifically their Nationality and Borders bill and as he grew concerned and wanted to understand U.K. citizenship and immigration thoroughly. I tried to address his concern and explain the technicalities to him. The conversation went as follows:

Every person is born in some geographical location, managed and controlled as a nation. Every nation treats people born within its geographical limits as its nationals.

A person’s nationality guarantees him the rights, responsibility, safety, security, and welfare. Every nation ultimately has a goal of making the life of its residents better because it is the residents who make the nations what they are.

On the other hand, citizenship is the relationship between a citizen and a nation. The concept of citizenship exists within municipal law. An individual can acquire citizenship upon fulfilling specific criteria and procedures. Citizenship gives certain exclusive rights unavailable to non-citizens, like holding a passport, working and living in that country, participating in elections, etc.

In the present global era, when people migrate and travel to different parts of the world, deciding the nationality of a person born in a different country can be challenging. The general procedure followed are the common principles of law and different legal combinations according to country laws.

How Is Nationality Acquired?

Deciding upon a person’s nationality is a technical and complex legal process, since it includes various technical scenarios to be considered. Several questions arise regarding the parent’s place of residence at the time of birth of the child, as well as if the parents live or work in different countries.

What Are the General Principles of Nationality?

Jus soli: Latin term meaning “right of soil,” a person acquires nationality by birth. According to this rule, a person’s citizenship is determined by place of birth. It is the most common way to determine citizenship where the parent’s nationality has no influence.

How Is Nationality Decided?

How Is Nationality Lost?

The loss of nationality can occur in five different ways:

What are the Modes of Obtaining the U.K. Citizenship?

A person can naturally acquire U.K. citizenship by making an application if he is above 18 years of age. If the applicant is a minor, then his parent or guardian(already a British national) can make such an application.

Children aged 13 can also apply for natural citizenship provided they have lived in the U.K. for the past two years.

Children born to non-British nationals can become British nationals, but to do so, they have to apply for British citizenship, and their parents should have obtained indefinite leave to remain or settled status.

As per the 1981 British Nationality Act (as amended by the 2002 Adoption and Children Act), children adopted on or after 1 January 1983 will be British citizens automatically if one of the adopters is a U.K. national.

U.K. immigration and nationality laws regarding surrogacy are different and mixed. Each case where surrogacy is involved is treated differently and requires a different approach to ensure that the child gets British citizenship.

Immigration is the movement of people from one country to another in search or hope of better living standards, jobs, and safety. Immigration is viewed as a crucial factor for economic and social development.

Immigrants are of the following types:

Other immigrants in this category include those types of immigrants carved out by the countries from time to time as per needs, such as exceptional, permitted individuals like scholars, and researchers to visit or work in-country.

All the immigrants mentioned above are legally protected and granted permission.

The fourth category of immigrants, “Illegal immigrants,” are not legally protected but sanctioned. They are individuals who try to cross national borders in search of a better life and welfare. When they cannot find legal means, they illegally enter another nation. Illegal immigration is a long-standing concern for all countries, as it brings threats and insecurity with itself.

The U.K. is also facing the same threat. There are thousands of people who have migrated illegally into the country. Several attempts have been made by the government to stop this problem. In order to curb illegal immigration into the nation, the government is proposing the U.K. Nationality and Borders bill and is looking to send illegal immigrants to Rwanda.

The government will examine the status of each citizen and accordingly declare the person’s nationality. Complete Guide for Italians to Get Australian Work Permit in 2022 4 Best ways for Italian citizens to immigrate to the USA

1 thought on “A Simplified Study on U.K. Citizenship and Immigration(2022)” 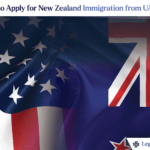 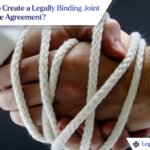 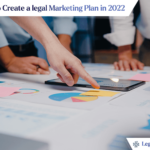 How to Create a legal Marketing Plan in 2022