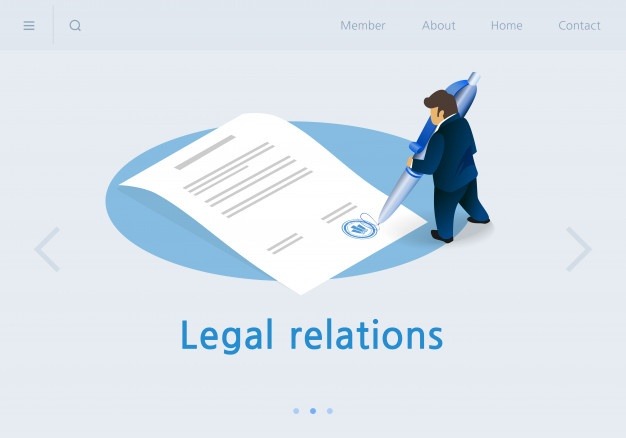 The International Centre for Settlement of Investment Disputes (ICSID) is an independent, depoliticized and effective dispute-settlement institution.  The entity’s accessibility to both investors and States allow an international investment opportunity under the dispute resolution process and State-State disputes under investment treaties and free trade agreements.

The new working paper was released on 28 Feb 2020 (WP #4) and there are some changes and modifications in ICSID rules. According to ICSID Website, the paper builds on the proposals that were originally published in August 2018 (Working Paper #1), March 2019 (Working Paper #2), and August 2019 (Working Paper #3) and follows extensive consultations with ICSID Member States and the public. In fact, the final version of the rules will reflect different viewpoints and approaches of ICSID Member States on a global scale. It is worth mentioning that ICSID has proposed new regulations regarding dispute settlement by mediation. The mediation rules of ICSID carry a wide range of application that allows the entity to monitor meditations relating to investment or in the occurrence of a State or REIO involvement in which the parties have provided consent.

In the author’s idea, among the proposed changes, here are the most interesting changes regarding arbitration. The changes cover these topics:

In the recent paper, an obligation by the parties to disclose the name and address of any non-party is proposed under Rule 14. This can avoid further challenges with regard to the conflict of interest and ethical related issues in international arbitration.

Under Rules 75-86,  Parties may opt to use newly drafted rules for expedited proceedings featuring additional and shortened timelines.

The importance of transparency in publishing the arbitral awards still is crucial in ICSID Rules.  However, a new provision (first proposed in WP # 1 ) deems that a party has given consent to publish awards unless it objects in writing within 60 days.

According to WP#4, If a party does object, the proposed rules permit ICSID to publish legal excerpts of the award, with an established process and timeline to do so.  Awards, orders and decisions under the Additional Facility Arbitration Rules will be published with the redaction of confidential information. Under both sets of arbitration rules, decisions and orders will be published with redactions agreed to by the parties or decided by the Tribunal. The Centre will also publish any written submissions or supporting documents with the consent of the parties. In addition, a party may request a written submission it filed in a proceeding be published and may ask the Tribunal to decide any disputed redactions in this submission. The Centre will publish the written submission in accordance with the Tribunal’s decision. This procedure is available only for written submissions and is not available for supporting documents. Hearings will be open unless either party objects. AR 66 defines confidential or protected information for the purposes of publication.

Under Rules 22-23, disqualification decisions are to be issued within 30 days of the final briefing by the parties. What is more, in the recent proposal, an enhanced declaration of independence and impartiality is taken into consideration for the arbitrators.

ICSID Member States were posed if it is necessary to have a further consultation on WP # 4 is or whether the amendments are available to be attached to formal resolutions for a vote. For further information, you can check the working paper#4 in order to see all the proposed changes in https://icsid.worldbank.org/en/amendments. Moreover, according to Michelle Sunita Kummar, deputy head of Legal at Asian International Arbitration Centre, there is a webinar “The Future of Investment Arbitration: The ICSID Rules and Regulations Amendments” on Thursday, 23rd April at 7 p.m. MYT (GMT+8). For further information, you can visit this here.