Did you ever know that your driving offenses can seriously affect your day-to-day life?

Mr. Nettleship was the plaintiff (instructor) and Mrs. Weston the defendant (learner driver) in this case which dates back to 1971. The judgment was issued by the English Court of Appeal in regards to the breach of duty in negligence claims.

Mr. Nettleship agreed for Mrs. Weston to drive her husband’s car upon checking with the insurance company. According to Bali, Mrs. Weston had an accident that caused Mr. Nettleship to be injured. As it was described in the case,

“The car made a smooth start. She turned the steering wheel to the left and the car moved around the corner at a walking pace. He said to her: ‘” Now straighten out. But she did not do so. She panicked. She held the steering wheel, as he said, “in a vice-like gripe”: or, as she said: “my hands seemed to freeze on the wheel.”

He at once took hold of the hand brake with his right hand and tried to get hold of the steering wheel with his left hand to straighten it out. He nearly succeeded. But by this time the nearside of the car had mounted the curb. As bad luck would have it, there was a lamp standard just by the curb at that point. The nearside struck the lamp standard. Mr. Nettleship was injured. His left knee cap was broken.”

A few months after this accident, Mrs. Weston was charged a fine due to a lack of care and attention in driving. Mr. Nettleship claimed damages for negligence against Mrs. Weston. She, of course, denied negligence, and alleged contributory negligence, and plead that he was well aware and consented to run the risk of injury. Weston even argued that Nettleship was well aware of her learner driver status and should have expected a high risk and should not have demanded such a level of care.

What Was the Judgment?

The judge dismissed the claims and as Weston was covered by insurance, it was the judge’s duty to implement some sort of reimbursement for the time Nettleship wasn’t able to work. Since both learner (Weston) and instructor (Nettleship) were responsible for the accident a 50% damage reduction was put in place because of contributory negligence.

According to one of the judges on the case, Lord Justice Salmon, “Any driver normally owes exactly the same duty to a passenger in his car as he does to the general public, namely to drive with reasonable care and skill in all the relevant circumstances. As a rule, the driver’s personal idiosyncrasy is not a relevant circumstance”.

Do you have legal issue about Clinical Negligence?
Get Quotes Now!

What Are the Legal Implications?

A tort is interrelated with other fields of law. In terms of driving offenses, the term negligence is used to imply, “a tort consisting of the breach of a duty of care resulting in damage to the claimant”. It is always necessary to consider an objective standard when dealing with a negligence case.

Michael Allen states in the Textbook on Criminal Law, “Standard is an objective standard, impersonal and universal, fixed in relation to the safety of other users of the highway. It is in no way related to the degree of proficiency or degree of experience attained by the individual driver.” During the case ruling, judges considered two similar cases Richley v. Farrell (1965) and Watson v. Whitney (1966), which is alongside the means of maintaining objectiveness and having standards in negligence court.

According to the law firm whose assisted many with cases of careless driving, Moore Motoring Law, “Careless driving occurs when a person’s standard of driving falls below the standard of driving expected of a competent and careful driver so there is a qualitative distinction between the two offenses with careless driving being less serious than dangerous driving. Many motoring offenses can lead to disqualification”.  In negligence claims, it should always be considered if there is a legal duty, if a breach is put in place in regards to the duty, and if damages are caused by the breach.

Can a Learner Driver Get Fined?

Of course, the answer to this question depends on where you are and which jurisdiction you are in.

But for instance in the UK, As a learner driver, you are not exempt from receiving any type of penalty points, fines, or even having your license revoked.

To sum up, tort law and specifically negligence do not necessarily imply being at fault. In fact, the logic here is not solely legal, these issues are relevant to policy and real life. To better comprehend this topic, let’s consider a simple scenario. Consider a person injured by a motor car. It does not seem fair for the person to solely tolerate the damage but should be compensated from insurance. So next time you hop into your car, make sure you consider tort consequences alongside your driving patterns and behaviors. 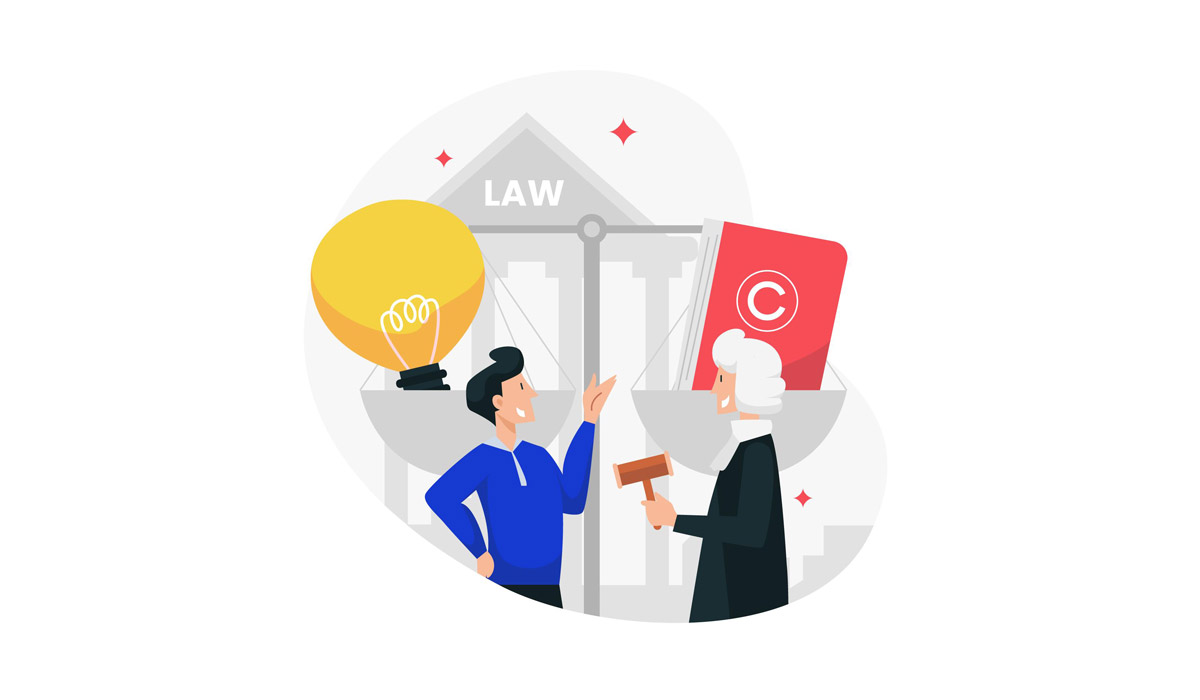