International divorce and Child custody in UK and US in 2022 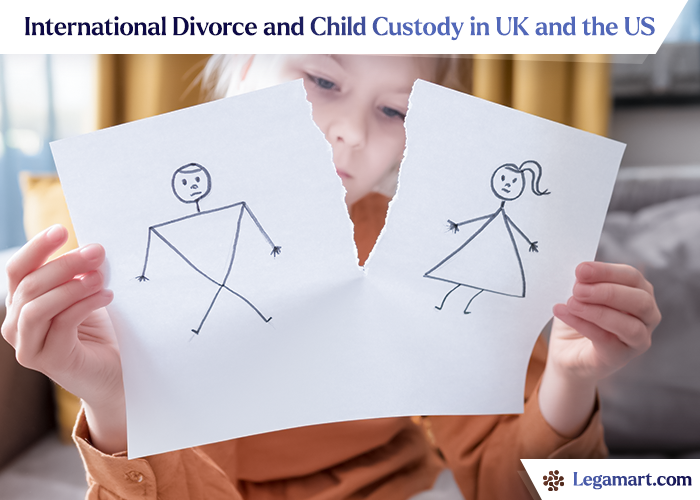 Divorce is the process of separation and dissolving of a married relationship.

Marriage can be certified by any institution, but divorce, on the other hand, can only be granted by the court after considering all aspects, due process of law, and parties’ logical and social responsibilities. Parties have to make an amicable decision regarding sharing liabilities, responsibilities, and duties towards each other or a third person benefiting from this relationship.

The divorce process is a complex one, yet easier when the couple shares the same nationality. The issue arises when the couple come from different countries and the question of international divorce and child custody arises. Well, that’s what we’re going to talk about in today’s blog!

When opting to separate, the spouses have to consider when and where to apply for the separation, what the proper authorities or institutions can resolve or grant separation, the implications of such separation, and so on.

Marriages fall within the domestic jurisdiction of the parties when the spouses are of same nationality, but with the advent of time, marriages are also changing their jurisdictional nature.

Countries have started to recognize marriage as inter-jurisdictional across nations and hence, the liabilities and responsibilities of partners toward one another, and custody of children always remain the moot point.

This article helps you better understand what a cross-jurisdictional divorce looks like, the essential elements you need to consider before going for such divorce, and where the rights of co-parenting and custody of a child rest in light of some recent legal advancements and proceedings.

What are International Divorce and the Problems Associated with Child Custody Abroad?

For a valid divorce, your marriage must be legally valid as per the laws of the country where you are applying for the international divorce.

It sometimes happens that parties to a divorce are subject to or eligible to file a international divorce in multiple jurisdictions. In this scenario, they must further consider these aspects:

As a part of the international divorce process, it is crucial to engage a lawyer who has experience in the area. This will prevent a lot of trouble and issues. He will be able to give you the right advice to save you from any possible losses.

Besides splitting up in a marriage and dividing assets, child custody is among the most critical issues. Hence, it is important to have a formal agreement between parents regarding their children’s maintenance, well-being, and upbringing responsibilities. Either the court order or, with mutual understanding, parents draft the final agreed terms between the parents. Parents participate in the child’s daily activities to enhance their values, ethos, and culture. This arrangement saves the child from being burdened by only one parent and unknown about the importance of other parents.

Do Divorced Parents have the Option of Co-Parenting?

Courts have identified and permitted co-parenting as the child’s access method for the child’s welfare.

Co-parenting is a modern concept derived from helping children not be burdened by the separation and divorce of parents. In this arrangement, parents take responsibility for the child in a shared manner.

What are the Reasons for Deciding on Child Custody?

There are various instances where parents tend to:

Let’s discuss what legal options are available to the other parent if the child is taken from the custody of one parent and taken to another nation without his consent. In what jurisdiction can he appeal, and what are other reasonable concerns arising?

A parent can appeal in the court that granted the divorce and established the responsibilities of the parents.

In the international scenario, the treaty convention regarding the abduction of children is a recurring issue addressed in Hague Conference on private international law. It has taken measures to prevent such acts and allow access to the wrongfully abducted person.

Determining which Country’s Rules should Apply

While filing a divorce, spouses can follow jurisdiction by :

Section 5(2) of Domicile and Matrimonial Proceedings Act 1973 Governs divorces in the UK. The domicile of a child determines the child’s custody in the UK.

(a) is habitually resident in England and Wales

(b) is present in England and Wales but not resident.

The English courts have “inherent jurisdiction” to decide child custody in special matters.

Initial Child Custody Jurisdiction in the US

The Uniform Child Custody Jurisdiction and Enforcement Act (UCCJEA) governs child custody matters in the USA. The children’s custody is determined based on the following factors:

Under US law, removing or abducting a child from the custody of a parent is considered a serious crime and can result in imprisonment for up to 25 years.

The historical case of Chafin v. Chafin, 568 US (2013), in which the Chief Justice invoked the Hague Convention, awarded custody to the father, a US citizen, and ordered the child returned pursuant to this treaty.

The technicalities of the law do not govern divorce. It needs judges to use logic, understanding of social order, and reasoning. This process of granting separation becomes more interconnected when different jurisdictions and legal systems are involved. The same is the process with the custody of the child. We need to have a more humane approach while dealing with a child’s custody matters, given that it is a matter of life and identity for the child.

Laws are evolving and trying to make greater changes without boundaries of jurisdiction or applicability. The Hague conventions and regional agreements are examples where citizens do not need to be bound by borders and have the liberty to choose the jurisdiction for their betterment and ease. Law professional for achieving excellence in contemporary writing of the profession.
Writing to fill some grey areas that are not common knowledge. 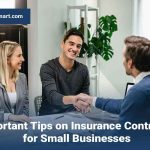 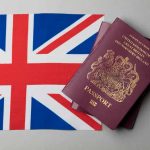 Best Ways to Immigrate from Brazil to the UK 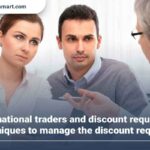 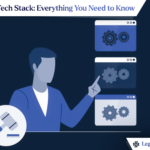 Legal Tech Stack: Everything You Need to Know