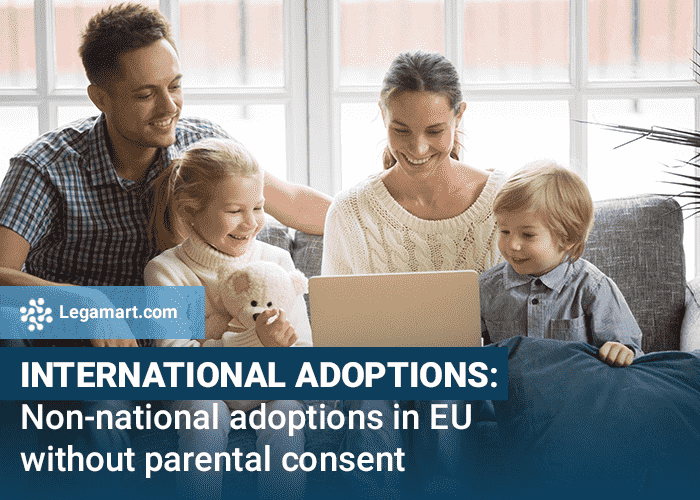 In 2004, 22,884 children were adopted internationally, with South Korea having the most adoptions worldwide. Many countries under the European Union have now signed agreements with countries where people can adopt orphaned children easily.

In this article, we will examine international adoptions and how they take place in European Union countries.

Definition of International Adoptions in EU

International adoption means adopting a child from a country other than the one where the couple resides and is a citizen.

Adopting a child from another country requires the adoptive parents to either reside in the birthplace or visit the birthplace of the child they plan to adopt for some time before adopting the child. It depends on the country’s laws from where they are about to adopt the child.

International adoptions in EU have been on the rise for the past couple of years. It is because of the fast-paced western countries where planning a child is difficult and might act as a hindrance in the carrier of the couple and poverty-ridden countries.

Couples opt for international adoption since their own country might have strict adoption laws. In some countries, prospective adoptive parents must be at least 21 years older than the child they will adopt. Some countries require a child to be at least five years old before adoption.

Under European Union, all the countries have different and country-specific adoption laws. But these have some same provisions since all these EU countries are collectively a part of international conventions regarding adoption.

Some of these common principles are that the child’s welfare will hold supreme importance in deciding whether he should be adopted, even if his birth parents are alive. Another common principle is that the adoption must be granted by a competent authority rather than any childcare home. There are some instances in which the respective embassies must ratify the adoption.

In most countries that are a part of the European Union, the adopted child has the same inheritance rights as that a biological child. It is not universal across all the EU countries, and some might be at variance.

EU countries With the Easiest Countries for International Adoption

European Union, also known as the EU, is a union of 27 nations. Most EU member states are signatories to international conventions and abide by the rules of such legislation that are common among all EU members.

Bulgaria is the easiest country for international adoption in EU among the 27 members of the European Union. It is so because it has the highest number of forlorn children in Europe. There are individual children and pairs or groups of siblings whose parents have given up for adoption.

Some give up their children for adoption when they discover they have special abilities, resulting in many abandoned children.

The Hague Convention on the protection of Children and Cooperation in respect of Intercountry Adoption, commonly known as the Hague Adoption Convention, stipulates that the birth parent’s consent is necessary for valid adoptions.

When non-national adoptions in the EU occur without parental consent, a competent authority should give consent, and it should be free consent.

In case consent is a consideration for some amount of money, it counts as trafficking, which is also a punishable offense.

The requirement of parental consent to be non-negotiable in international adoption ensures that human trafficking is not occurring under the guise of adoption. In addition, birth parents and prospective adoptive parents often have conflict over the fact that many birth parents cannot afford to provide facilities for their children due to poverty or perhaps because they have too many children to take care of.

In some cases, the consent of birth parents also becomes a reason for delayed adoption as the parent might be alive but lost or is not reachable. In that case, the international couple will have to keep waiting till they contact the child’s birth parents.

A strict and codified set of conventions governs international adoptions. One major convention dealing with inter-country adoption is the convention on the Rights of the Child (CRC). It is regulated by the provisions of the Hague Convention on protecting Children and Cooperation in respect of Intercountry adoption. Some articles and clauses in CRC obligate the prospective adoptive parents to make the international child feel at home once they are adopted.

The convention emphasizes the importance of birth parents and the blood relationship between children and their parents. Hence, it does not support adoption when the birth parents are alive and well to serve their child, but only in exceptional circumstances where it is for the child’s welfare to give in adoption.

These conventions also stipulate that an adoptive couple from the child’s country of origin or birth must adopt the child. Alternatively, if no family is willing to adopt the child, the child should be adopted by a foreign or international couple.

Having discussed intercountry adoption and how it can give meaning to orphaned infants’ lives, there is also a dark side to it, just like every coin has two sides. Foreign adoption can become a business of buying children from one country and selling them in another. It is one major concern because adoption laws are strict and regulated by formalized conventions. 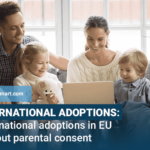 What Factors Determine the Choice of Law in Shipping Contracts? 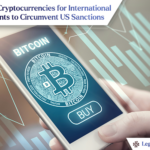 Using Cryptocurrencies for International Payments to Circumvent US Sanctions 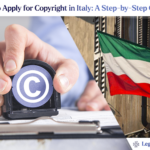