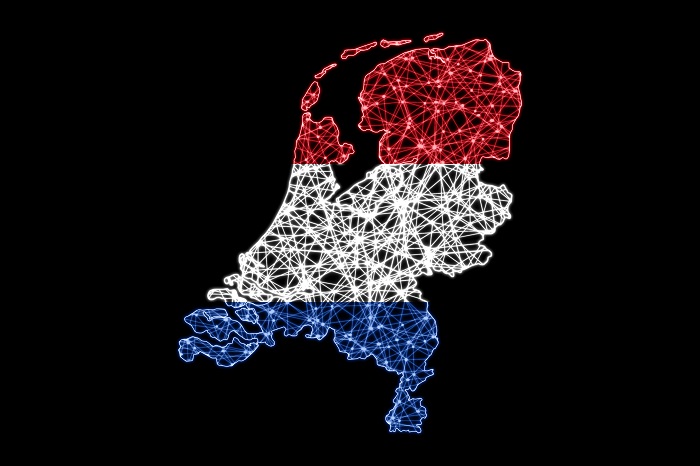 The Netherlands’ Market is a perfect business location for foreign entrepreneurs. It is the gateway to densely populated Western Europe and has a well-developed logistic and technical infrastructure to do business all around Europe. The highly-skilled, multilingual, and flexible workforce, the easy way to start a business, the favorable tax regulations for businesses, a stable political climate, and a high standard of living make the Netherlands the ideal place to start a business (www.startingabusinessnl.com).

There are three options to start your business in the Netherlands:

The most common business entities in the Netherlands are the “Besloten Vennootschap” (“BV”: private company with limited liability) and the Naamloze Vennootschap (“NV”; public limited company). Both entities have legal personalities, issue shares, and provide limited liability for their shareholders.

A branch office can also be established as a foreign entity. For entities outside the EEA, there are specific regulations to meet the levels of Dutch corporate law. For example, they need to file their annual financial reports (with the approval of an accountant) and meet minimum capital requirements. All branch offices have to be registered at the Chamber of Commerce.

Appointing a Distributor, Agent, or Franchisee

An important benefit of appointing a distributor, agent, or franchisee is that you can choose a person or a company in the Netherlands that is already familiar with the Dutch market. In addition, you can shift part of the entrepreneurial risk to another party. A downside of these forms of business is that you have less direct control.

Here is how to enter the Dutch market by appointing a distributor, agent, or franchisee:

A distributor is a separate entity that buys goods or services from a foreign entrepreneur and sells them at its own risk to clients in the Netherlands. The distribution agreement as a specific type of agreement is not regulated under the Dutch Civil Code. Hence, only the general contract law provisions applicable to all types of agreements apply.

If you are interested to know more about franchising, these articles below will help you:

In exchange, the franchisor shall receive continued compensation (royalties). The economic risk of the exploitation lies with the Dutch company. Franchise agreements are regulated by the Franchise Act to protect the interests of the franchisees.

Other characteristic features of a franchise agreement are that the franchisor makes available expertise, takes care of staff training, and assists the franchisee in exploiting the formula.

Generally, upon concluding a franchise agreement, the feasibility of a business will first be assessed. It has to be checked what kind of products the franchisee will have to offer, what the market potential is, and what expenses, turnover, and profit are to be expected.

According to the Franchise Act, prior to concluding a franchise agreement, franchisors must give the franchisee sufficient information so that he is able to have a sufficiently clear picture of what he agrees with. Franchisors commonly provide a potential franchisee with operational forecasts, though this is not mandatory.

If operational forecasts are given, their content must be correct and based on a proper market survey. If this is not the case, the franchisor may be liable for the damage the franchisee suffers as a consequence of the improper survey.

There are many different types of franchises. The franchisor can, for instance, provide a “total business concept” (hard franchise) whereby parties have agreed on all business operations which they may not deviate from.

Occasionally, this is also used in the “shop-in-shop” formula, when part of the retail space is provided for franchising. In addition, there is soft franchising whereby the business owner has more freedom in establishing a company, and agreements are, for instance, limited to using the common trademark or logo (usually within the context of an association or cooperation).

You may also buy and sell products and services over the internet in Europe, but you have to respect the legal and contractual rights of your European distributor, agent, or franchisee.

In the distribution agreement, parties can agree that distributors, franchisees, or agents are not allowed to start an online shop to sell the products of the manufacturer or can do so only under certain conditions.

A typical condition is that distributors, franchisees, or agents should take technical precautions so that the active sale of products outside the agreed territory is prevented.

It is not allowed to prevent the sale of products to persons in the other EU Member States (geo-blocking). However, delivery abroad may be prohibited, so customers will have to pick up their products. This is part of the “Digital Single Market,” free movement in e-commerce without borders. Geo-blocking does not apply to:

There are many options for selling your products in the Netherlands and the European Union without having to take all risks in an unknown market and culture. Especially the conclusion of a distribution, agency, or franchise agreement may be a good alternative to establishing a company in the EU. Reinier Russell has been managing partner of Russell Advocaten since 1999. A business owner himself, he knows how to combine legal knowledge with the requirements of entrepreneurs. That makes him the ideal advisor of entrepreneurs. As a lawyer, he is always looking for practical legal solutions that remain effective for a long period of time. He is also an experienced boardroom advisor and mediates conflicts between managers, shareholders, supervisory directors and works council. In addition to advising and litigating for business owners, Reinier also supervises mediations. Reinier Russell’s client base includes international ICT-businesses, importers of high-end fashion, and hotels. 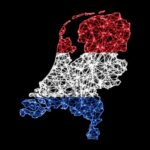