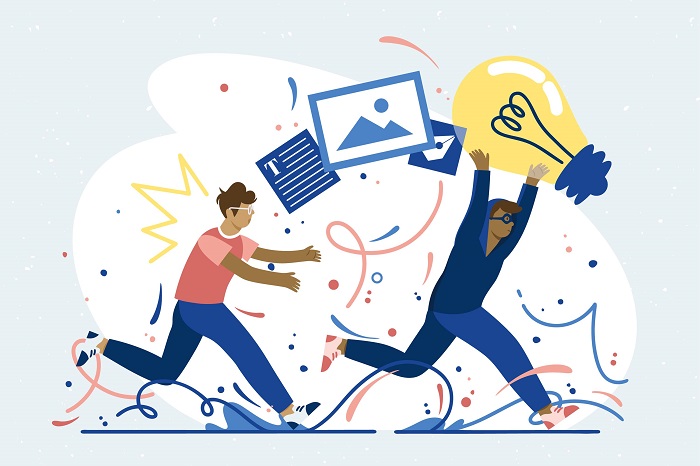 In the UK, original works that are often artistic must be made by their original creator to come under automatic protection under the “Copyright, Designs and Patents Act 1988” (CDAPA 1988). Copyright protection in the UK includes;

What is Protected by Copyright in the UK?

When mentioning artwork, people could argue that it has a broad definition; however,   for the sake of narrowing the scope of artwork in  the UK, it was defined in the “Copyright, Designs and Patents Act 1988” (CDAPA 1988), in a way that allows  a much clearer understanding of what may be considered art in the UK such as:

What Will be Included in Copyright Protection in the UK?

How Do You Determine Copyright Ownership in the UK?

The copyright ownership of an artwork is automatically given to the creator of the work, this is often the case however there are also exceptions to this rule in such cases as:

How to Register According to Copyright Protection in the UK?

Although according to the “Copyright, Designs and Patents Act 1988” (CDAPA 1988) artworks are automatically protected by copyright, it is still necessary to protect your rights and interests and this can be done rather easily in 3-4 steps as below:

During the 2008 presidential election an acclaimed street artist, Shephard Fairey created the “hope” poster. This design became a pivotal symbol for the Obama campaign, although it was not been commissioned by the Obama campaign it still had their approval.

In January 2209, it was alleged by the Associated Press, that the poster infringed on the copyright of the photograph commissioned, shot by AP freelancer Mannie Garcia and demanded compensation from Fairey’s work.

In January 2011, both the artist and the AP press arrived at a private settlement in which they agreed to split the profits for the work.

Although the case did not make it to court and had no actual court case nor verdict, this case highlighted the importance of work in these copyright battles. Without Fairey’s poster, it is not likely that the photo taken by Garcia would have reached its level of fame. The crux of the problem is that Fairey received no license to use the photo nor did he credit its original creator.

Copyright protects your work and stops others from using it without your permission.

You will get copyright protection in the UK automatically – you don’t have to apply or pay a fee. There isn’t a register of copyright works!

You automatically get copyright protection in the UK when you create:

You can mark your work with the copyright symbol, your name and the year of creation. Whether you mark the work or not doesn’t affect the level of protection you have.

Tags : Copyright Protection in the UK The True Cost of Trademarking a Name in Italy 1 thought on “Copyright Protection in the UK: Inclusions” 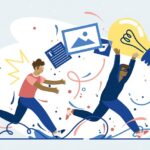