Avoiding Double Taxation in The UK and Germany | LegaMart Articles 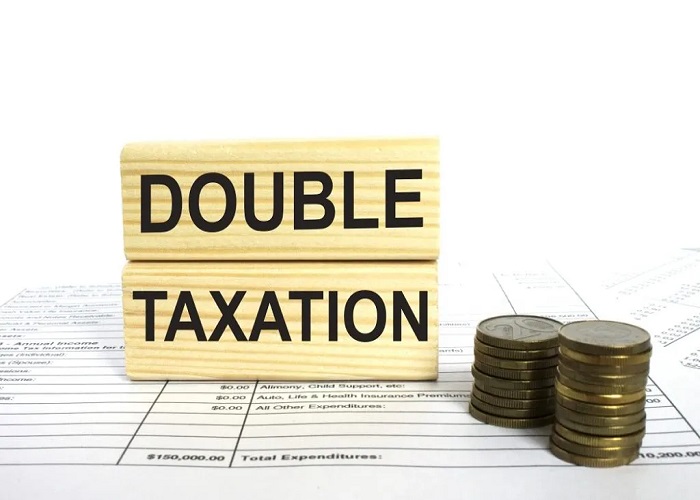 Avoiding Double Taxation in The UK and Germany

Double taxation occurs when the same source of income is taxed twice. This can happen in one of two ways: Economically or Juridically;

When an income, or a portion of it, is taxed twice in the same nation, in the hands of two different people, this is known as economic double taxation.

Alternatively, if money produced outside of the country is taxed twice in the hands of the same individual, once overseas and once in their home country, this is known as juridical double taxation. When a taxpayer’s income is taxed twice, this unusual condition places an excessive burden on them.

Double Taxation in the UK

In other words, this is a tax policy in which the government taxes revenue when it is received by the business and then taxes the same income when it is passed on to the firm’s owners. Another example is when the same revenue is taxed differently in two nations as a result of international commercial transactions.

Despite the various benefits of C-corporations, this is by far the most significant negative. Since the owners are a different entity from the corporation, the government recognizes these earnings as income to them when a C-corporation distributes them to its shareholders. As a result, the stockholders must likewise declare this as income and pay income taxes on it.

Tax policy sometimes has unforeseen consequences, such as double taxation. It is widely seen as a bad aspect of the tax system, and tax officials try to prevent it as much as possible. The idea of double taxation on profits has sparked heated discussion. While some believe that taxing dividends is unjust because these funds are already taxed at the corporate level, others say that this tax system is fair.

Advocates of double taxation argue that if dividends were not taxed, wealthy people might live well off the dividends they get from holding huge quantities of common stock while paying virtually no taxes on their personal income.

In other words, stock ownership might be used as a tax avoidance scheme. Supporters of dividend taxation further point out that dividend payments are entirely optional on the part of corporations, and that corporations are not forced to have their earnings doubly taxed unless they choose to pay dividends to shareholders.

Most tax systems seek to achieve an integrated system in which money produced by a business and given out as dividends, as well as income earned directly by a person, are taxed at the same rate.

Dividends that fulfill particular conditions, for example, might be designated as “qualifying” in the United States and therefore be subject to preferential tax treatment, such as a tax rate of 0%, 15%, or 20%, depending on the individual’s tax bracket. As of 2019, the corporation tax rate is set at 21%.

History of Double Taxation in UK and Germany

The UK and Germany have a significant amount of investment activity between each other. However, until recently, taxpayers in these two nations were subjected to an antiquated system for avoiding double taxation.

However, the UK and Germany signed a new protocol to the 2010 Double Tax Treaty (DTT) on January 12, 2021, as well as a joint declaration reiterating their commitment to embark on discussions for future DTT amendments by December 31, 2021.

The treaty revisions are unlikely to have a large impact in the UK, but they may inspire more examination by German tax authorities of UK companies with extensive activities in Germany, particularly those that do not sell via a local German registered firm. According to the UK-Germany tax treaty, the nation where you live gets the right to tax your income.

This implies that if you live in Germany for six months or longer, you will be deemed a tax resident in Germany and will be subject to German taxation on all of your earnings. As a result, even if you work for a UK firm but live in Germany, the treaty mandates that you pay German income tax. If you are a dual resident, this may not be the case, but we’ll get to that later.

If you are interested in Tax in Germany, you can also read Foreign Tax Relief and Tax Treaties in Germany

The UK is only allowed to tax money earned within the UK under the terms of the treaty. For example, income from UK property or government pensions will continue to be taxable in the UK.

Let’s take the example of freelance income from international sources. The income earned from freelance work will be taxed in the country where the freelancer resides. Foreign rental income, on the other hand, is taxed in the nation where the property is situated.

Employees in Germany pay “Pay as You Earn” taxes monthly, whereas self-employed persons pay tax quarterly. The local tax authority will issue a Lohnsteuerkarte (Income Tax Card), which will be used to establish the tax rate to be paid. Germany and the United Kingdom have distinct tax rates, therefore if your tax rate in Germany is greater, it’s simply bad luck.

To be exempt from double taxation in the UK, you must show that you are a German resident who has previously paid income tax there. You’ll need to make arrangements with HMRC (Her Majesty’s Revenue and Customs).

If you a person works and lives in Germany for more than six months a year, that person is considered a tax resident. This implies that Germany will be able to tax that person’s earnings. However, if that person still has strong links to the UK and visits there often, he/she may be deemed a UK resident as well as a German resident.

The main problem is that there are a number of technical considerations that go into determining whether or not you will be deemed a UK resident in the future. Simply put, if you spend less than 46 days in the UK every year – as measured by your physical presence in the nation at midnight – you are unlikely to be regarded as a UK resident.

You might be wondering why all these intricacies matter? Even though a person might live in Germany, you may be deemed a dual resident if you have to spend a significant amount of time in the UK.

This does not automatically imply that you will be taxed twice. Fortunately, the UK-German tax deal will help solve at least a few of these issues. But, take a situation If you are a dual German–UK resident who works for a UK employer, the treaty will normally limit your UK tax liability to UK workdays only. This implies you only owe tax to the UK for the days you worked in the UK rather than Germany.

Despite the fact that globalization has increased the number of dual resident ex-pats claiming tax relief under double tax treaties, it is still not a simple process. If you’re unsure about your residency status or if you consider yourself a dual resident, you should get professional tax guidance. This is required to guarantee that you are not avoiding paying taxes in any nation. As a dual citizen, filing for tax relief under the treaty is difficult and simple to do wrong.

1 thought on “Avoiding Double Taxation in The UK and Germany” 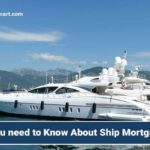 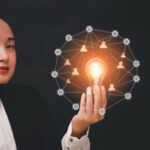