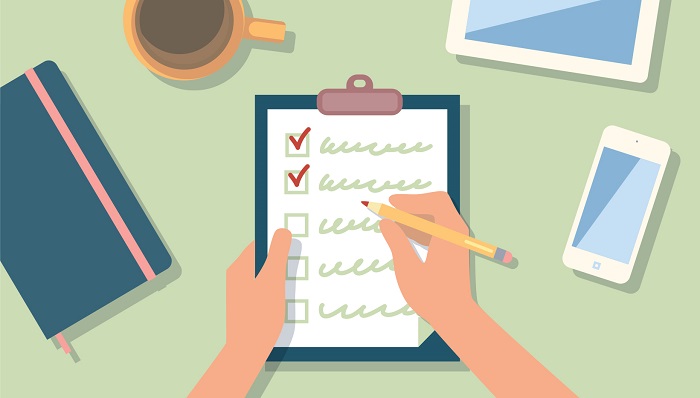 10 Tips of Licensing Agreements You Should Take Into Consideration

The year 2011 marks the beginning of one of the world’s longest and most prominent disputes over a case of patent infringement when the internationally known company, Apple, accused Samsung of violation of law concerning copying product designs and software features. Since product features and designs are considered a determining element of competitive advantage in cell phone manufacturing, for Apple, protecting the right of its patent was not only significant for its monetary benefits, but it was a symbol of maintaining Apple’s supremacy.

The initial ruling of the jury was for Samsung to pay $1 billion as compensation for copying iPhone and iPad designs. This compensation was later reduced to $450 million by the federal court and after that to $399 million by the appeal court; Until finally, in 2016, the Supreme Court reversed this ruling and asked the lower court to determine the penalty for patent infringement. Not only did the legal case cost millions of dollars for both companies, but it also took almost seven years, going between constant initial proceedings and appeals.

Such legal disputes can only bother big companies. Yet, they can cost a fortune for smaller businesses that do not have the time and resources to deal with a legal proceeding and direct them to bankruptcy. However, there is no legal issue without a legal solution. Here, the answer is an initiative called licensing. “A license is an agreement through which a licensee leases the rights to a legally protected piece of intellectual property from a licensor — the entity which owns or represents the property — for use in conjunction with a product or service.”

The exclusivity term is usually employed when the exploitation of intellectual property requires a significant investment of money and effort, so the licensee needs to make sure that there will be no competition in the future by using this property. The exclusivity of rights can be agreed upon for a particular period of time or as long as the licensee meets the agreement’s requirements.

If you are not sure about how to run your business, maybe the article mentioned below can help you decide:
Franchise or License: Pros and Cons

In other cases, the compensation is based on each product unit sold or a percentage of the sale. This method is more favorable to both licensor and licensee since the duration of the agreement does not affect the profit per unit on any side.

In most licensing agreements, this right initially belongs to the licensor; however, if the licensor fails to perform necessary steps to protect intellectual property in a reasonable period of time, the licensee can start legal action and usually is eligible to receive the respective compensation.

Licensing agreements can be complex and hard to follow like any other contract. Furthermore, any mistakes in these agreements may result in costly intellectual property infringement proceedings. If you are a business owner trying to develop your work through licensing agreements, our lawyers in Legamart are here to help you. 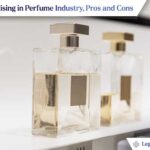 Franchising in The Perfume Industry: Discover Pros and Cons 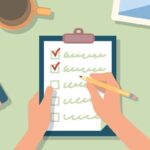 10 Tips of Licensing Agreements You Should Take Into Consideration