Targeted sanctions are part of international and regional policy instruments that cannot be isolated from one another. In a complex world order, targeted sanctions will most of the time not generate the intended outcomes nor will they reach their declared objectives without side-effects. Sanctions regimes interact with other policies generating unintended consequences that can be harmful.

Also, the elements of the sanctions regime itself work in a multidimensional way generating unintended consequences. In a complex international order, the outcomes are not generated in a simple linear relationship of cause and effect. It is a complex system that works in a multidimensional and complex way. Threats to international peace and security have changed since the period of the cold war, and traditional policy instruments have become more complex. Additionally, nowadays, more actors are involved in security governance each representing their own interests. Therefore, targeted sanctions are complex instruments of security governance, which are implemented in a spectrum with other policies such as military intervention and the threat of use of force.

Consequences of multilateral sanctions on Libya

In Libya, not only multilateral sanctions were implemented, but certain states also imposed unilateral ones. These states have also interpreted the multilateral sanctions regime differently. While the African Union relied on mediation to tackle Qaddafi’s regime violence against protesters, most of the European and Arab countries, as well as the United States, resorted to the use of force in addition to the implementation of sanctions on Libyan individuals and institutions. The objectives of the different policies were to refrain the Qaddafi-Regime from the use of force and to force the Libyan authorities to protect civilians. However, the interactions of the various actors in the implementation of the sanctions regime have led to unintended consequences which, to some extent, complexified the situation in Libya.

With regard to the first hypothesis, the analysis has illustrated that sanctions can lead to corruption and criminality due to the tendency of the target’s tendency to engage in organized crime such as illicit trade of weapons and humans. The sanctioned target will tend to compensate for its negative reputation by promoting a rally-round the flag tactic. In Libya, many of the actors including the Qaddafi-Regime busted the arms embargo to secure themselves and to generate funds. A network of smugglers emerged in Libya for trade in drugs, weapons, people, and commodities depending in line with tribal relations. Concerning the second hypothesis, this study has clarified how asset freeze on some entities might generate severe humanitarian consequences and human right’s violations. Due to the sanctioning of vital entities such as the Central Bank of Libya, the Libyan dinar has been devaluated by approximately 50%. Also, sanctions on the Libyan National Oil Corporation have led to a rise of unemployment. Furthermore, asset freeze might coerce the target to comply with global norms but, most of the time, it will generate unintended consequences that could have an impact on ordinary people.

Lastly, this work showed how a sanctions regime might strengthen political factions as a result of a political and institutional vacuum. The Libyan militias who took control on some areas showed reluctance to be unified or to be integrated within the formal institutions. Consequently, tensions emerged among them leading Libya into a civil war. The loyalists of Qaddafi, especially the ones who were in high ranked positions, would not accept to be easily sanctioned and referred to persecution. They emerged again as a rival power, driving the country into a civil war with three different governments. 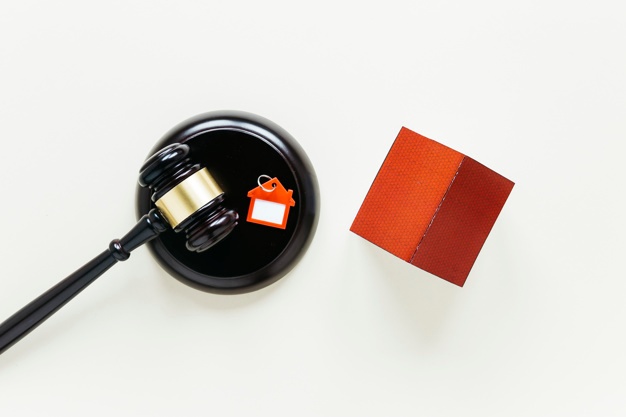 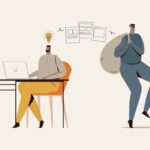 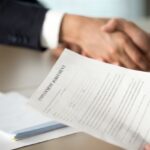