What does “dormant” mean in the Dormant Commerce Clause? | LegaMart

What does “dormant” mean in the Dormant Commerce Clause? 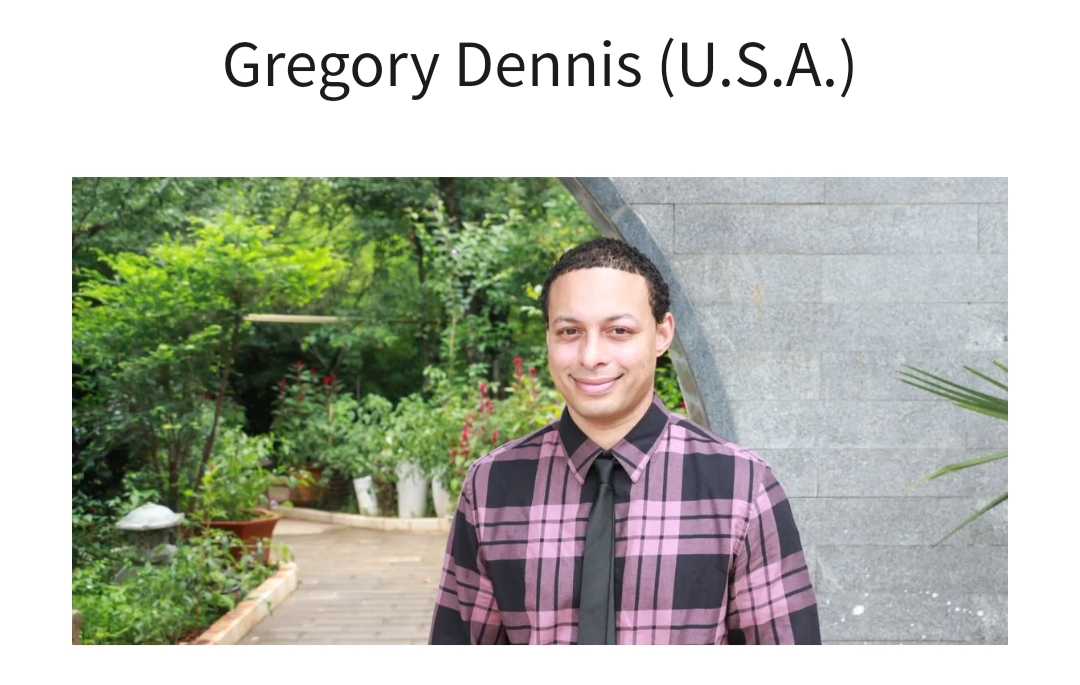 It is an implied power that restricts individual states from passing legislation that discriminates against other states in interstate commerce. For example, State A could not pass a law that only milk produced in its state and sold in its state is exempt from sales tax, whereas milk produced outside of State A but sold in State A would have sales tax. It is just a restraint on protectionism whereby one state's goods or services have lesser or preferential treatment than goods or services from another state. It keeps states on a level playing field to prevent unfair competition between the states.