The Rise and Rise of NFTs – Legal Considerations and Its Future

The Rise & Rise of NFTs

The first question that arises is, what are NFTs?
NFT’s stand for Non-Fungible Tokens. The word “Fungible” means that which can be traded or exchanged for one another—for example, a dollar bill or a Bitcoin or an Ada coin. Therefore, by definition, “Non-Fungible” is unique and cannot be exchanged with another token.

A token is a unit of data kept on a digital ledger called a “blockchain”. Most NFT’s are currently supported by Ethereum. In addition, other blockchains such as “Flow” and “Tezos” have their standards to support NFT.

Whilst NFT’s have been around for over a year or two, they have become trendy in the last few months. It appears that the lack of physical art events during the lockdown meant that a great deal more attention was paid to digital ones. An auction curated by Christie’s took place in February 2021, where the artist, Beeple, sold a staggering $69m worth of NFT. This led to an explosion in digital art NFT’s and many other artists coming from graphic design backgrounds, and digital design became involved. There have been further auctions organised by Sotheby’s.

Further, digital galleries such as “Nifty Gateway” and “Super Rare” have been marketing NFTs applying rather stringent curating criteria.

Where does one buy NFT’s?

NFT’s are available through various other sources now, and this is expanding daily. This now even includes eBay. However, the relation to digital art is at least two very well-known digital art galleries called Super Rare and Nifty Gateway, which work professionally. However, some of the significant sales have been carried out through recognised auction houses, for example, the Beeple sale above.

In what other areas have NFT’s been used?

Now one can find NFT’s in the domain of games, music, film, sport, fashion, and collectables. Other uses have been somewhat sensationalist, for example, Jack Dorsey, the CEO of Twitter who minted an NFT of his first tweet, which sold for $2.9m!

As with all innovation, there are legal implications to be taken from NFT’s. Of particular importance, however, is laws that refer to any rights which are transferred from the owner of the art to the holders of the NFT. It is important to note that a mere transfer of an NFT by the owner does not give any intellectual property right to the buyer. Effectively, all the buyers of the NFT will own is a digital receipt showing that the holder holds a version of the work.

What does the owner of the NFT in the world of digital art receive?

A smart contract written in the code of the NFT could allow for the distribution of funds for the payment of royalties to create each time the work is resold. However, these automated resale royalty payments might not occur unless the NFT is resold through the same platform.

Further, in the EU and the US, the laws do not recognise resale rights relating to created work, so the law provides no recourse for unpaid resale royalties. 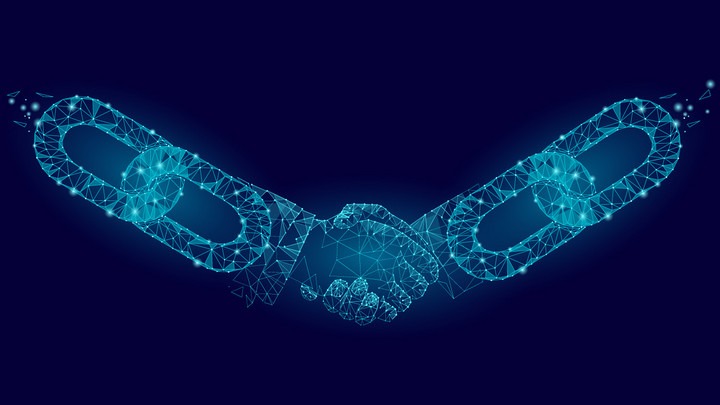 This is the leading data protection law in the European Union, and it gives an individual the right to have his/her data erased. Given that what is written in the blockchain is immutable, there could be a direct conflict between GDPR. This, therefore, means that any NFT which contains any personal information may violate data protection rights. This an area to watch as it could lead to complications.

At present, nothing is stopping a person from purchasing NFT’s off the blockchain, which can lead to some form of conflict between what the NFT holder has and what he/she believes they have.

How about money laundering issues?

As with many areas where there are interactions between the physical world and the virtual one, there are many potential pitfalls; this is mainly the case with money laundering: the crux: the payment for NFT is often made by using digital currencies. The better platforms that provide the users with such currencies would ask for some KYC, but that is not always the case with all of them.

Even with the better platforms, what they tend to ask for is for a copy passport to be downloaded onto the website, but no one checks whether the user is, in fact, the owner of the passport. Many people set up wallets in countries that they do not even live in. Given the lack of intrinsic value of the NFT and the limited rights currently conferred on the buyer, there has been criticism levelled on NFTs as a possible means to facilitate criminal behaviour such as money laundering.

This could also apply to sanctions and embargoes. Theoretically, a person living in a sanctioned country can use a wallet unlawfully to purchase coins, which is used to buy NFT’s.

While currently, this might not be considered a significant issue as the size of transactions is so far comparatively low compared to the traditional art market, it is now increasingly likely that new legislation will be introduced. The Biden admin has already started to move towards that direction with cryptos generally.

There is a tremendous amount of lobbying going on by the more prominent players in the crypto space to try and influence the shape of the legislation to come. How these regulations will affect NFTs will remain to be seen. Whatever steps are taken in the US in terms of regulation will undoubtedly influence other jurisdictions in this regard.

The importance of local Copyright laws

Copyright law and NFTs are likely to interact a great deal. For example, a photographer who decides to exploit photographs he has taken of a person by minting it as NFT must be conscious of the image rights granted to that individual (the photograph’s subject) under the law of the country/state where the photograph was taken. Minting an NFT regarding such pictures may lead to the photographer in question being sued concerning any profit he makes, and the whole exercise would be rendered pointless.

Do not mint what you do not own!

There have already been cases involving people who had minted photographs owned by a third party without that person’s authority.

Is there anything written in stone? Will the rights conferred by NFTS remain insignificant? What is the role of contractual drafting in this?

A significant body of jurisprudence is likely to result from issues such as the ones outlined above. These would, to a great extent, depend on which laws govern the various relationships at play. There is, in fact, nothing written in stone. Even now, it is possible, for example, for a person to contract with the artist to get ownership of the piece of art and not just the NFT’s.

The terms of the NFTS to come can in future be expanded. There are already some NFTs that allow commercial exploration of an image by the buyer. There is here plenty of room for innovation. Currently, many players in the market are selling works of art or music but with no contractual terms at all. This can lead to a great deal of confusion. While the NFTs are governed by the smart contracts embedded in the tokens bought, appropriate terms must be drafted specifying what the token receives rights.

Currently, we see some interesting developments in this regard. A case in point is the latest sale of an NFT of digital artwork known as CryptoPunk at $ 11.8 million by Sotheby’s. This was bought by bitcoin, and no physical artwork changed hands. The collection of 50 CryptoPunks was fractionalised, and each token was called a Wrapped CryptoPunks, and each token constitutes a specific tiny percentage of the one. This meant that smaller investors were able to get involved in the purchase. The idea is that if the Cryptopunks become more valuable, so will the value of the shares purchased.
Also, interestingly now DAOs (Decentralised Autonomous Organisations) can together buy NFTs.

How about the future?

As we advance, NFT’s could be used increasingly in much more mundane and everyday areas: sale of property, purchase of a train ticket, buying or selling collectables, jewellery etc. We will see a lot more innovation in the areas of fractionalised ownership. However, regulation might start biting as the SEC have said that fractionalised ownership may be treated as “unregistered securities“. As with many other areas of law, how the law interacts and regulates this area now will no doubt influence the use of NFTs in relation to its future applications. 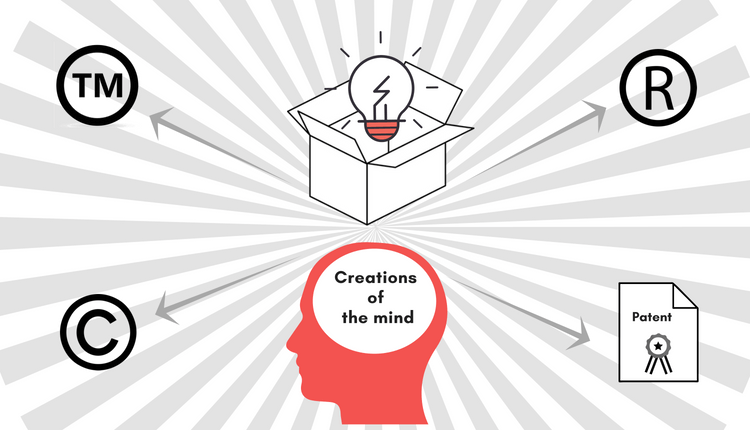 What are unbelievable rights existing in Intellectual Property in Iran? 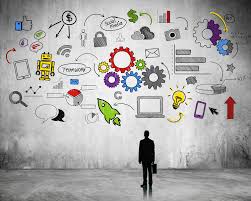