With a world that consists of rapidly shifting power towards private institutions and advancement in technology, everyone is looking for the next big thing. Keeping this in mind, it was not uncommon to see the rise in interest in space tourism. Human beings are a curious species, and the exploration of space is entirely fascinating. Capitalizing on this fascination is an advantageous step forward for private industries.

The rise of space tourism comes with the commercialization of the same. Many institutions are trying to make it a possibility and a means of making a profit. Space tourism may soon be something that is not available to only astronauts and the wealthy, but the common man as well. However, with this possibility, one must also explore the legal repercussions.

While it’s true that space tourism is leaping forward, space law, on the other hand, is merely crawling ahead. With outdated laws created during an era when space tourism was unthinkable and a lack of legal clarity, there may be many setbacks to face in this marathon to space. 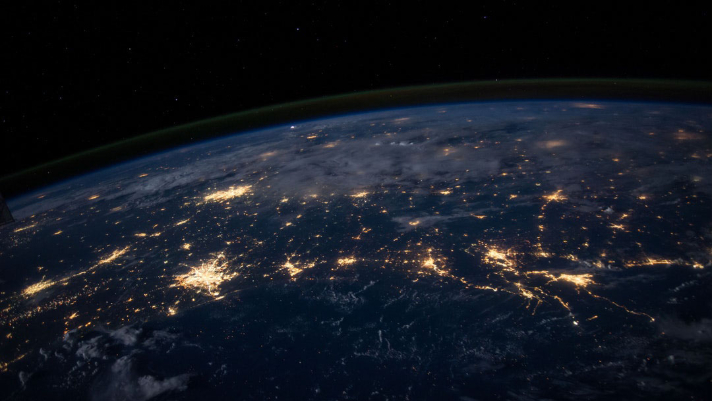 There are many prospects to consider when it comes to the legal side of space travel and tourism. For one, the current framework regarding space law is largely outdated, and no set framework acts as guidelines. Guidelines set by the UN, national laws, and intergovernmental agreements regarding exploration are the only resource available.

Due to this, many of the existing laws do not apply to the future of space tourism and exploration. This also raises the question of demarcation between what is air space and outer space and the authority that governs the two.

While air space has its own sets of laws changing between countries, outer space is an agreed-upon global territory with its distinct laws regarding exploration and use. However, if space tourism becomes a reality, there will have to be a clear distinction between the two. One of the primary features of space tourism is that it won’t be the mark of the wealthy or astronauts but open for all just like air travel. With the rapid development of commercial spaceports and increasing interest in the unknown, the concept of space tourists must also be defined.

While there are travels to the International Space Station (ISS), will sub-orbital travel also make you a space tourist? Will the same privileges be given to astronauts also apply to the space tourists? It is imperative to make a clear distinction from both an ethical as well as a legal standpoint. The definition of a space tourist will give a certain amount of liability, which will take precedence during disputes per the space law.

Space Law: Someone Must Be Held Responsible

Just defining outer space and a space tourist will not be enough to create a clear legal framework. The space law must impart responsibility to those willing to take the leap and explore the unknown. A dispute rises with the crowding of tourists in space. Damage made during a space voyage must have standard consequences. This can only be achieved if there is a uniform rule with global authority.

Another important aspect to consider in terms of responsibility is the use of technology. With a gradual evolution of technological practice and the exploitation of resources to do the same, it becomes imperative to understand the usage of space resources. Prevention is achievable through a global efficiency approach that cautions exploitation.

From building space stations to finding substantial water on the moon, space tourism is becoming a possibility by the day. It remains to be an exciting new prospect that is bound to charge the global economy forward. However, for the same to become a reality, severely outdated space law needs to charge forward and take the helm.

Spending time in formulating the law while keeping in mind factors such as responsibility and clear demarcation of authority. Furthermore, as space is unchartered territory, a global prospect, not an individual one is the only solution to success. If done right, space tourism can very well be the pioneer of a new era of discovery.

Coronavirus and the Legal Industry

By Sara Feiz
6 Mins read
How to Make The Most Of a Bad Situation by Investing in Yourself Coronavirus and the Legal Industry   Law is a competitive and specialized profession, requiring a lifetime commitment to learning. Whether you are…
General Topics

By LegaMart
3 Mins read
Foreign Jurisdiction: Need a lawyer, help! Foreign Jurisdiction   What should be done when in need of a lawyer abroad? You’ve probably encountered this question as an individual abroad looking for an inheritance lawyer in…
Business Insights

By Sara Feiz
3 Mins read
Community Space Innovations Professional Lawyers, Free Advice The Pros of Using a Legal Community as a Prospective Client We all know the costly expenses that a legal consult accompanies. In fact, many individuals decide to…