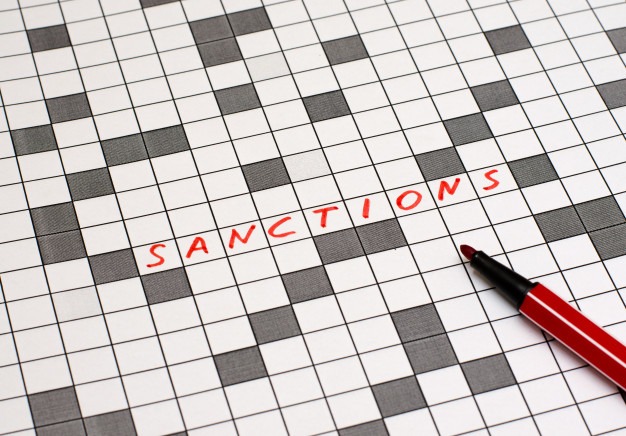 Sanctions: What it really means

The term sanctions have been heard by many across the globe, yet what does it really mean and how are they imposed?  As defined in Oxford Bibliographies, Sanctions are “deliberate, government-inspired withdrawal or threat of withdrawal of customary trade or financial relations.” Economically related sanctions include different forms of financial transaction restrictions, tariffs, and trade barriers.

The imposition of economic sanctions has various political, diplomatic, and national security implications.In accordance with Article 41 of the United Charter, sanctions measures include a broad range of enforcement options that do not involve the use of armed force. In theory, sanctions are intended and imposed in order to settle peace globally, however, in practice it is mixed with the political powers of some countries today.

Under the sanctions of the Security Council’s, there are comprehensive economic and trade sanctions that include more targeted measures such as arms embargoes, travel bans, and financial or commodity restrictions. On the one hand, EU sanctions normally restrict economic relations between the European Union and the targeted country that is undergoing those specific sanctions. On the other hand, the stated sanctions may entail asset freezes and visa bans for  certain individuals. 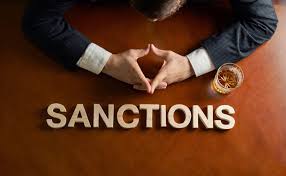 Basically, there are different processes of the imposition of the sanctions today from the U.N, U.S and E.U.

Import sanctions usually take on a quick effect which is the inability to export goods abroad or have a foreign nation purchase it. This could be a crucial matter if the sanctioned country’s economy depends on that exported good.

Moreover, there are other classification of sanctions. Secondary sanctions focus on third parties to stop their activities with the sanctioned country by threatening to cut-off the third party’s access to that sanctioned country. This is present in the recent U.S sanctions against Iran. It is still unclear for compliance and regulatory lawyers whether providing legal services to Iranian entities can be sanctionable under the newly issued Executive order (Jan,10, 2020) or not. Upon much research, it is believed that secondary sanctions are the worst out of all the economic sanctions, which includes the burden of economic hardship and restrictions upon the nation’s citizens and industries.

It is worth mentioning that when establishing a business in a jurisdiction, compliance with applicable national and international law in regards to sanctions is a really important stage which should be closely taken into consideration. If a sanctioned nation decides to be non-compliant or attempt to circumvent the sanctions, a financial penalty will be issued and might be regarded as a criminal act. As we continue to examine sanctions, it is also necessary to perform case studies on targeted countries and the sanctions that have been imposed upon them. 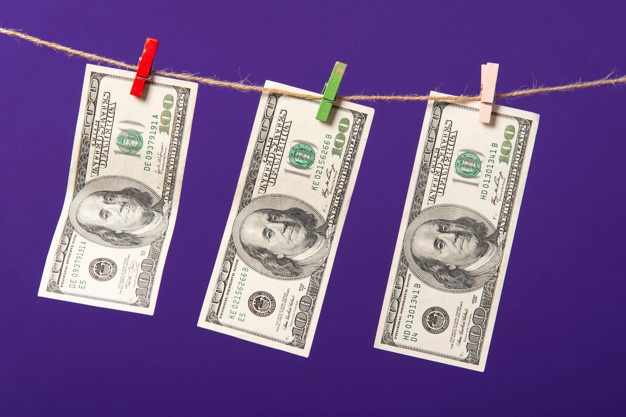 Dealing With Money Laundering During COVID-19 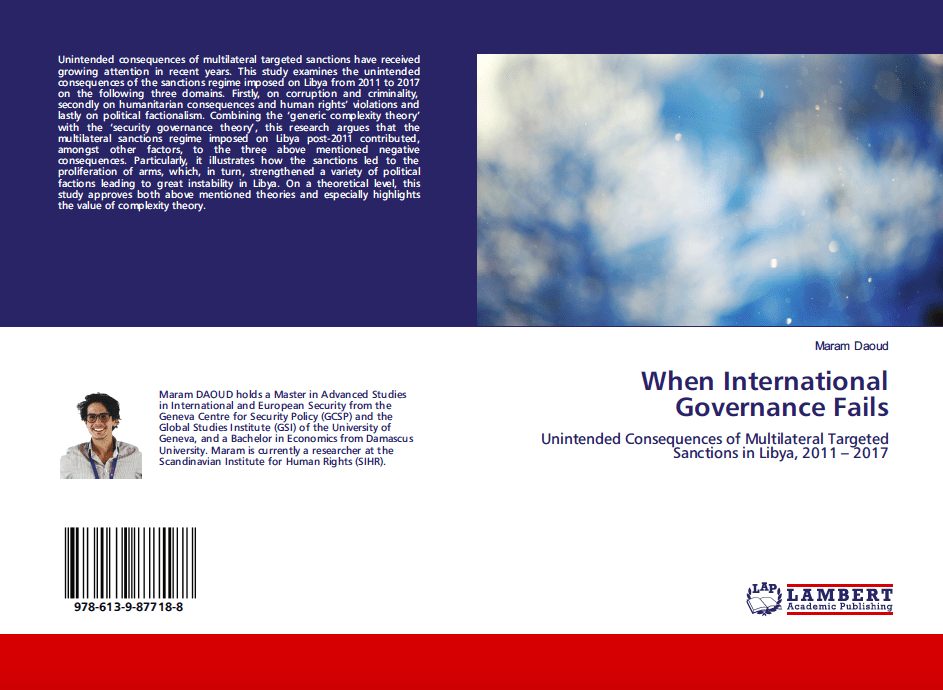 TRUST IN BANKS: A Core Requirement? 1 thought on “Sanctions: What it really means”