As lawyers know, the obtainment of a court date and appearance along with filing applications is already hard enough in normal occasions, but it has taken on an extra toll amidst the widespread Corona virus outbreak.

Just by speaking to a few paralegals and lawyers, a sense of communal frustration has been expressed as a case of cancellations or court and legal bureau shutdowns. So what happens to a law suit or an important filing in times of crisis? Can we rely on technology to save the day? Why haven’t we considered legal-tech in times of crisis?

Technology has been put to place across many different fields but it has still been at a slow in the legal sector. Have you ever considered attended a court online? Hong Kong Free Press states,

Let’s examine Hong Kong, where the Corona epidemic is constantly increasing in numbers.

The anti-Extradition Bill protests were hard enough, but courts have now been closed to the Virus which has not only put a massive administrative burden on employees in various judiciary positions, but it has effected  in a delay in the work of individuals and lawyers.

The extent of damage this Virus has made extends to private law firms as well. Many firms have excused their employees and it is even claimed that Baker McKenzie shut down its London office due to illness.

According to Florida Bar News, Court emergency Management Group (CEMG) was held in the United States to discuss precautionary measures against the Corona Virus. Strategy planning was discussed in this meeting on virus transmission prevention and human resources staff. This emergency was compared with previous pandemics in composing  the necessary measures to battle the crisis.”

Online Dispute Resolution (ODR) involves technology to simplify dispute procedures between parties. As it involves all aspects of Alternative Dispute Resolution (ADR), it is considered its online sibling. An ODR involved negotiation, mediation, or arbitration but all in the online setting. According to Maryam Salehijam’s article,

“use of ODR platforms can be the solution. By shifting our dispute resolution practices online, whether that be wholly or partially, we reduce the need to travel and the logistics of bookings for negotiations. From divorcing couples to SMEs, justice can come with huge costs in terms of both money and time.  Luckily, there is a one-size fits all panacea that can alleviate some of these concerns. For those currently engages in a dispute, an ODR platform empowers them to continue through their dispute resolution process in a manner that is safe in light of an outbreak.”

The  American Bar Association also notes on its website, “there are examples of current processes and procedures in Criminal and Family Court cases that portend the future use of technology in the courts, namely, Internet video-streaming applications that enable remote participation in hearings and distance communications between parties, and software programs that help to minimize conflict that often occurs between parents during their efforts to comply with custody and visitation orders.”

What can be considered?

An assessment of technology in the legal sector definitely needs to be further made and analyzed. It is important to pose questions in finding a worthy solution for the implementation of technology that can facilitate legal procedures in emergency issues along with examining to what extent a dispute can be solved in an online setting. Moreover, courts need to be
analyzed in their compatibility and effectiveness with technological operations. What is meant by a technologically based legal sector does not imply the entirety of the procedures to be strictly online, but refers to the fact that certain aspects or even court hearings can be simplified in the form of technological advancements. What to expect from the legal industry in 2021 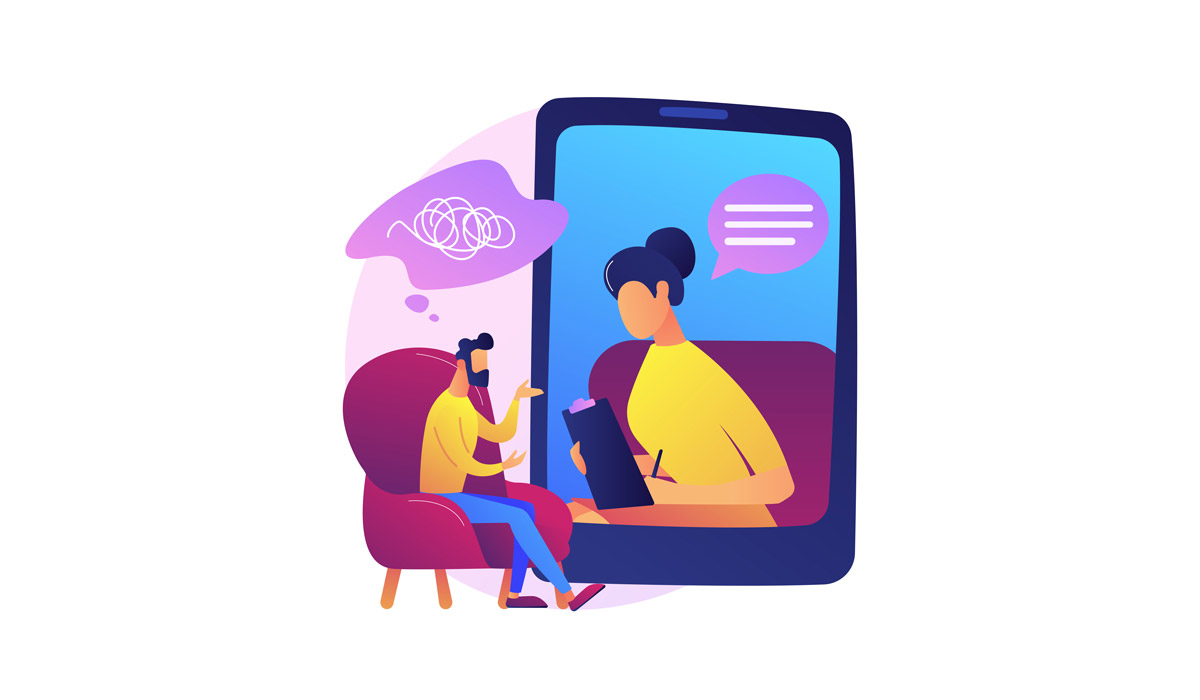 Coronavirus and the Legal Industry 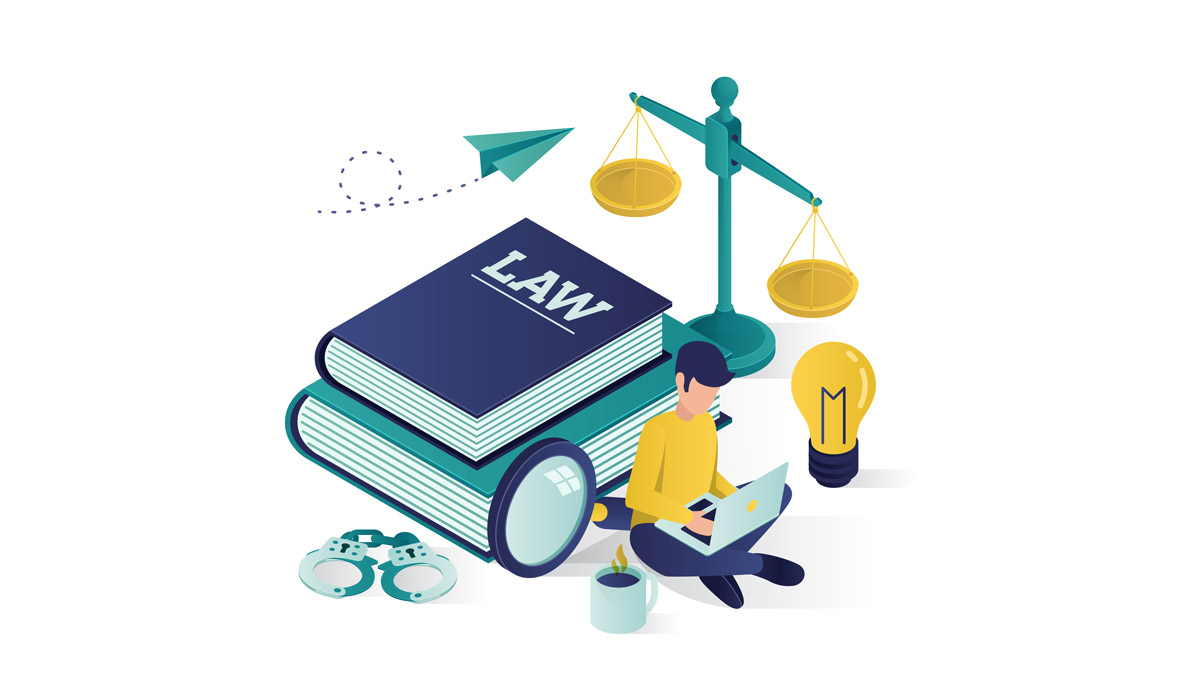