Apart from the localization process, legal translation revolves around a nation and culture-based framework. Why is that? Because each nation’s laws are composed uniquely to its own accords. Thus, a document addressed in Iran might be in accordance to the Religious Law whereas no such legal code or description is to be found in a country such as Australia. Thus, the method of  communicating the various legal systems makes a legal translator’s task quite complicated.

Documents that are often translated legally are diverse but amongst the most popular are documents relating to finances, educational transcripts, identity, patents, marriage or divorce certificates, law or medicine permits, and official reports. Legally translated documents are commonly used during a litigation, immigration process, or wills and trusts. 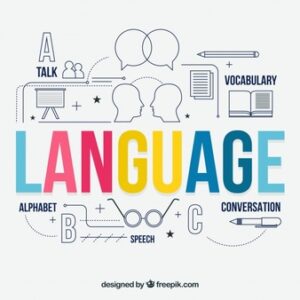 Keep in mind that the individual who is to perform a legal translator must be authorized and certified for your document to be considered as authentic. In fact, the requirements of a certified legal translator vary by nation but one commonality is for the legal translator to possess a specialized and high knowledge of not only the translated languages but the terminology and legal requirements.  Any form of ambiguity, misrepresentation, misstatement, or typo can impact the validity of a document and possibly mark it as annulled.

With that said, a competent legal translator must know the terminology and appropriate wording. One concept in a language might imply a completely different notion in another, which states the importance and complexity of the service. One language might possess a legal voice whereas another doesn’t. This can be seen in English where there is a certain tone asserted to legal texts.  A legal translator should be aware of these small and trivial details.

Thus, next time a document requires legal translation keep in mind that it is not a mechanical task but one that requires attention, knowledge, and accuracy. Each error results in an extra cost both on the translator and the receiver’s end and is unwanted by both parties. Keep these few simple tips in mind next time you happen to recruit a legal translator!